Blueface reveals achievement, says he has slept with over 1,000 women in the last 6 months 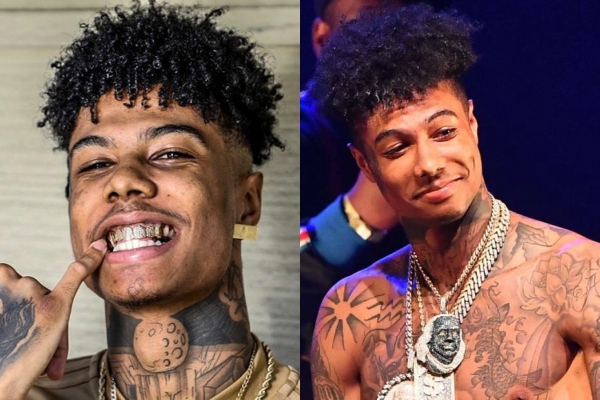 22-year-old American rapper, Blueface who is in a relationship with two women at the same time, has confessed to sleeping with 100 women in the last six months.

DAMN! Blueface told @BigBoy he slept with about 1,000 women in the past 6 months!

I'm over there laughing in the back when he said "I'm a f*cker" 😂 pic.twitter.com/PJVTx4884S

Blueface also explained his polyamorous relationship at home between him, the mother of his child, and another girlfriend. He said the relationship came about after Blueface was involved with each of them. They found out about each other and decided to make it official. He said they always operate as a trio.

“We can’t it without each other. Can’t do the one without the one,” he said.

We asked @bluefacebleedem about his 2 girlfriends and he said he won't have sex with just one of his girlfriends, "can't do it without each other." 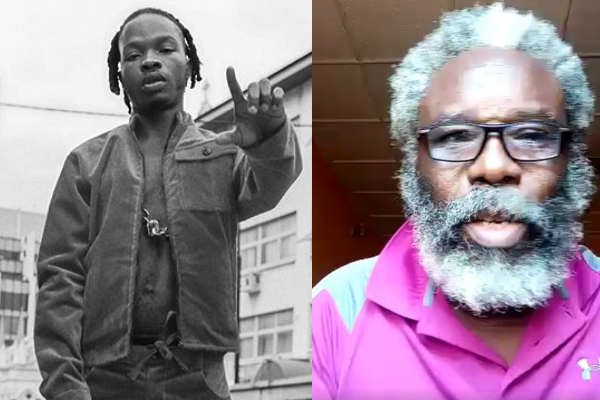 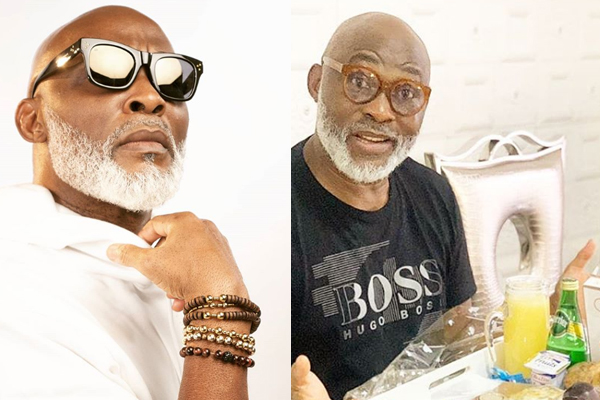 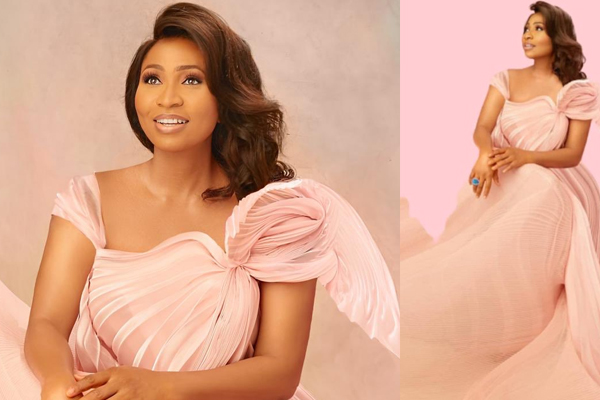 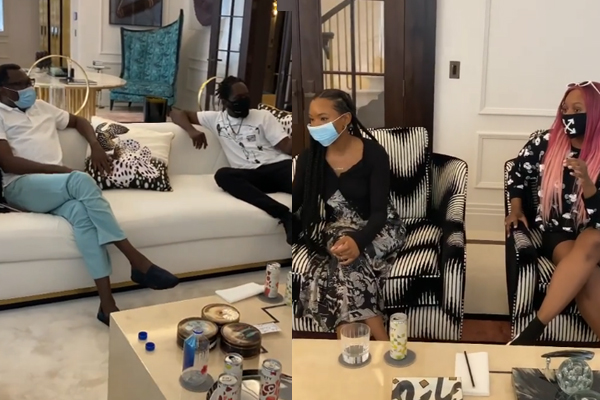