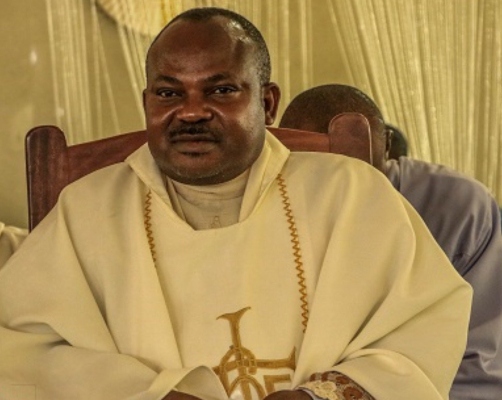 Barely 25 minutes after a gang of unknown gunmen ambushed and murdered Reverend Father Paul Offu, on Thursday, August 1 2019, in Enugu State, Nigeria, his bank account was reportedly emptied by an unidentified person.

According to a source working in the bank where the late cleric operated an account, the person was said to have made frantic and frequent withdrawals until the last money was withdrawn. 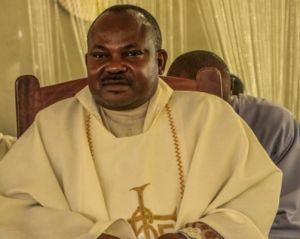 The source said: “Considering the time of Offu’s murder and when the withdrawal was made, it makes one to wonder how fast the killers (assuming they actually made the withdrawal) were able to rush to the bank and withdraw all the cash. Who was indeed, responsible for disclosing the pin number of the priest’s ATM CARD?”.

The source who argued that she was not holding brief for those that killed the Priest, emphasized the need for security operatives to look inward and ascertain who actually did the withdrawals shortly after he was killed.

Before his demise, Fr. Offu was the Parish priest of St James the Greater Parish, Ugbawka. The State police spokesman, SP Ebere Amaraizu has said that the police will fish out his killers.

Following the assassination of Rev. Fr. Offu, it was reported that President Buhari reacted saying;

“The entire nation is shaken by the horrible assassination of this priest. The administration will continue to guarantee freedom of religion and protect places of worship as well as the lives of citizens wherever they live.”

The statement further said Buhari directed the security agencies to “act swiftly in their investigations and bring the perpetrators of the ‘horrific crime’ to book. He also urged all religious leaders to “pray for peace, healing and security of the country.’’ 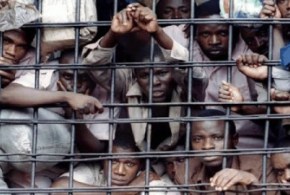 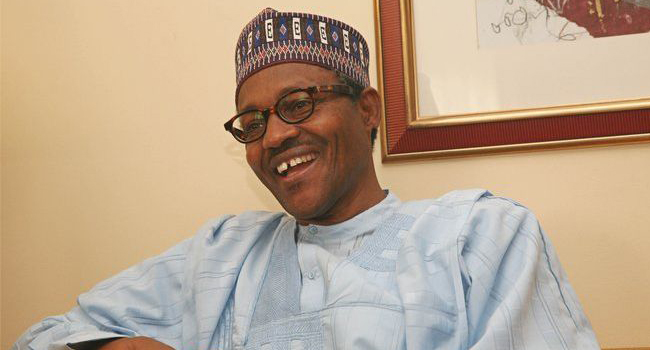 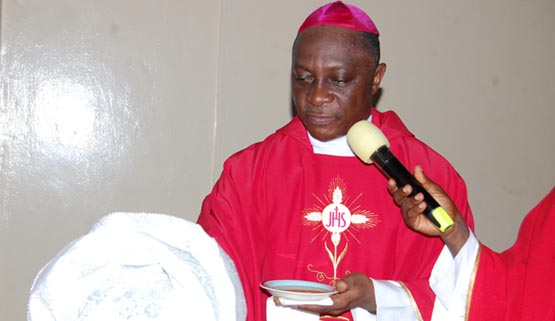 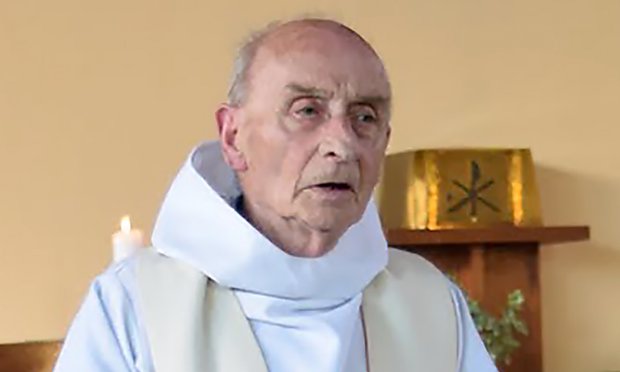