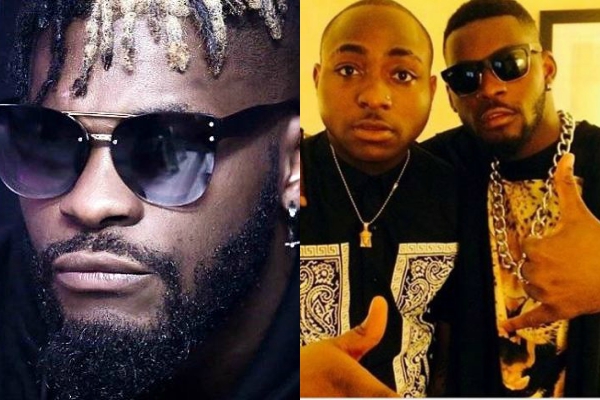 The 33-year-old died around 8:00am on Monday morning after his power bike collided with the car of a Radio Côte d’Ivoire a journalist.

The singer, unconscious, was quickly taken into care and admitted to intensive care. Unfortunately, he did not survive.

“He was admitted to the emergency room in a vegetative state. He had a skull fracture and oedema,” a doctor from the institution told Jeune Afrique, on condition of anonymity. The medical teams tried to revive him, “in vain”.

Two Ivorian government ministers, who visited the artist’s bedside, confirmed the death of Jeune Afrique, as well as a senior official posted in Abidjan.

“I’m at the clinic where DJ Arafat was admitted. I can confirm that the artist has passed away. I am with Minister of State Hamed Bakayoko to organize with the family,” Maurice Bandaman, Ivorian Minister of Culture and Francophonie said.

Davido amongst other artistes have paid tribute to the singer. Davido wrote;  “RIP Yorobo. I love you”.

DJ Arafat a born Ivory Coast singer who real name – Ange Didier Huon was one of the big artiste to reckon with in western and central African countries.

The DJ had in the past had collaborations with Davido, Yemi Alade, J Martins and other Nigerian artistes.

Ivorian Culture Minister Maurice Kouakou Bandaman expressed his condolences and said a tribute would be organised to honour the musician. 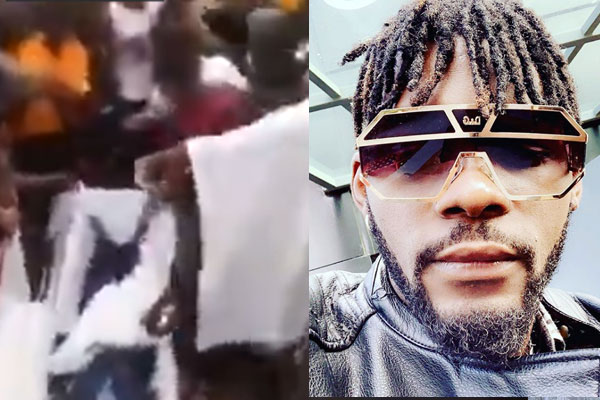 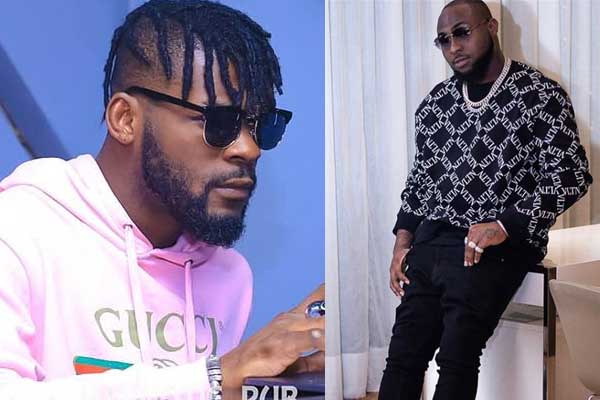 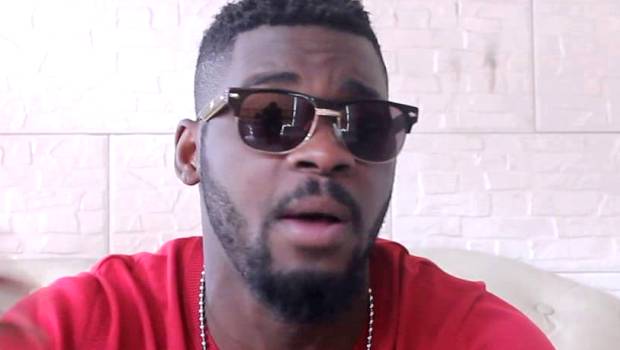 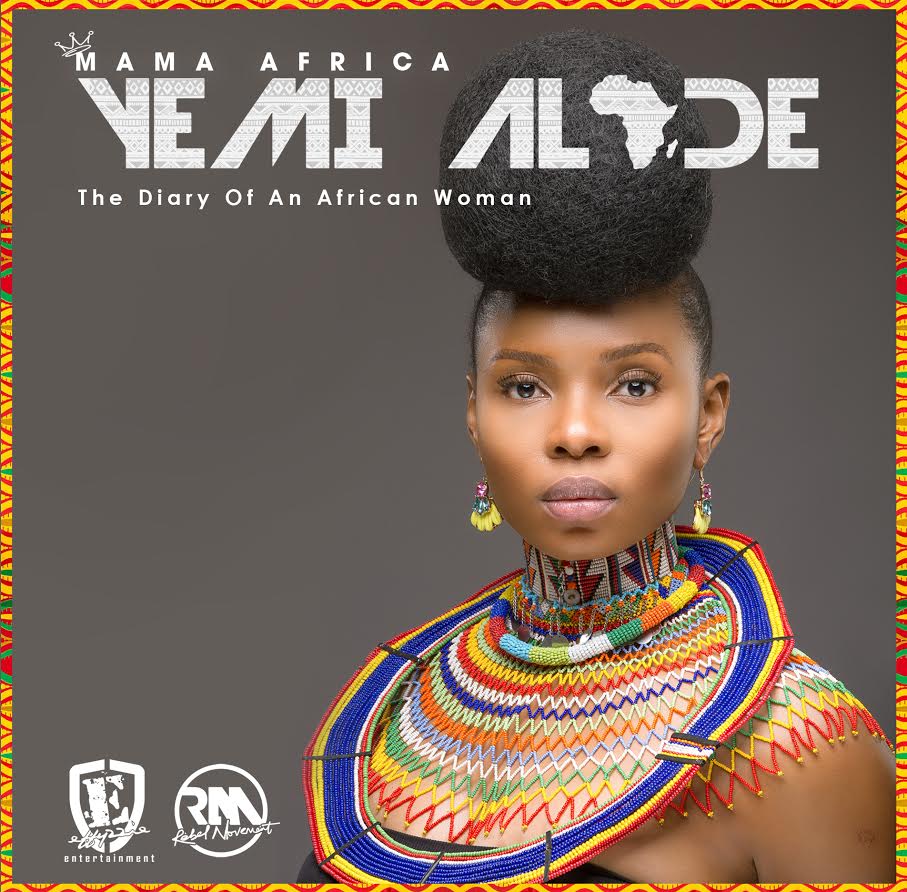