BBNaija: Jackye describes Tacha as a walking time bomb in an interview

Jackye in an interview with Ebuka after eviction from Big brother Naija, talked about Tacha and allegations about her interest in Mike.

The Big brother ex housemate affirmed that her relationship with Mike was purely platonic and had no romance attached to it,she saw him as a big brother rather a partner while she was in the house.

Jackye further disclosed that living with people was her hardest part of staying in the Big Brother House. She revealed that she sees Tacha as a walking time bomb that any one can light up to explode. The evicted housemate also said she didn’t see Tacha as someone she could have a conversation with, without it tilting to a negative side. 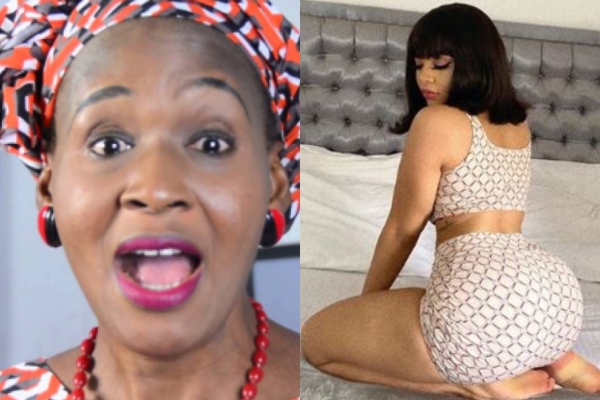 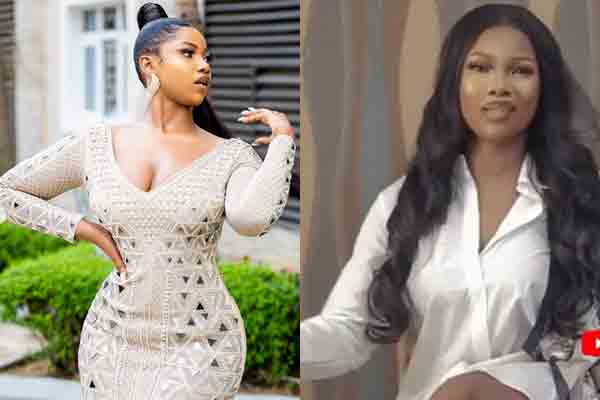 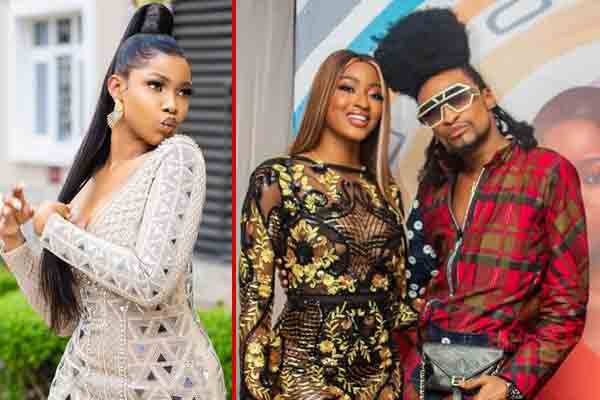