Davido and his baby mamas drama.

Apparently, Davido’s “This one is special” comment which he made during a radio interview yesterday when asked to reveal on live radio if Chioma was pregnant, has been causing a lot of reactions from his other two baby mamas who believe their own child too should be addressed as special.

The two different baby mamas took to their Instagram pages to share photos of their daughters, Hailey and Imade tagging them as Special and most special respectively. 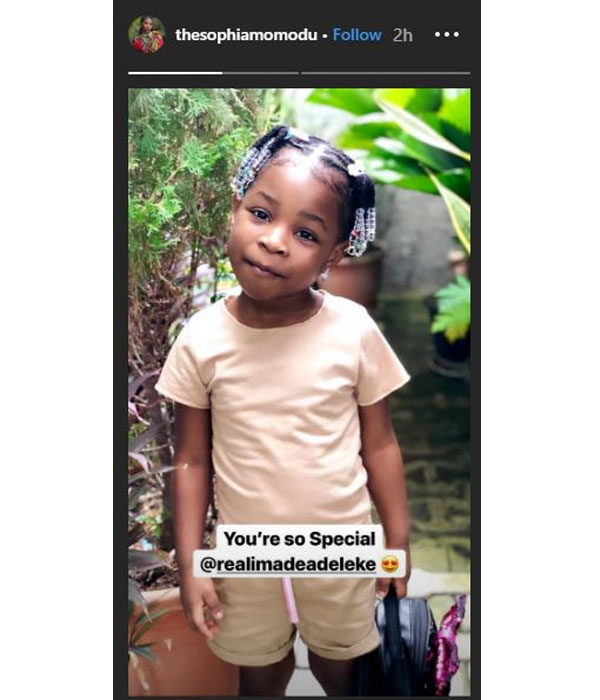 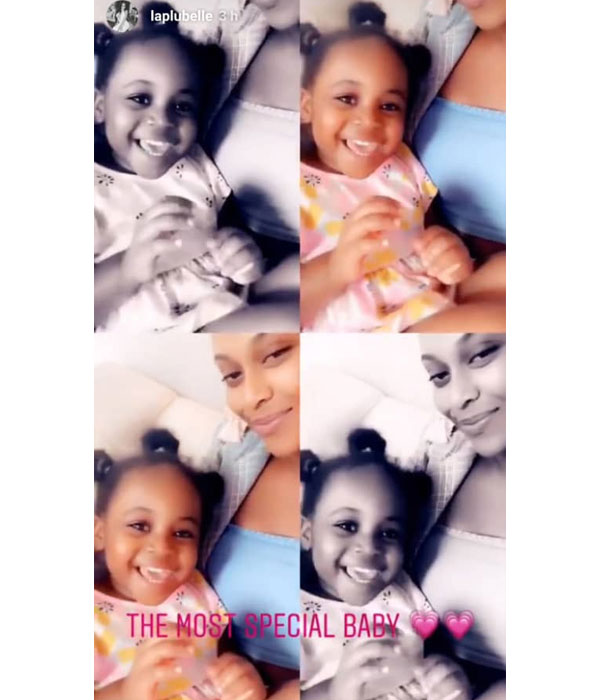 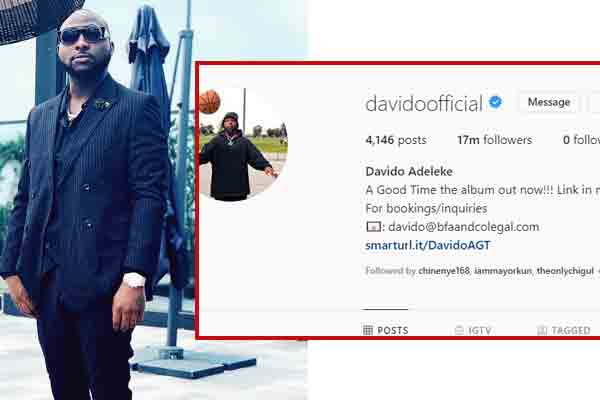 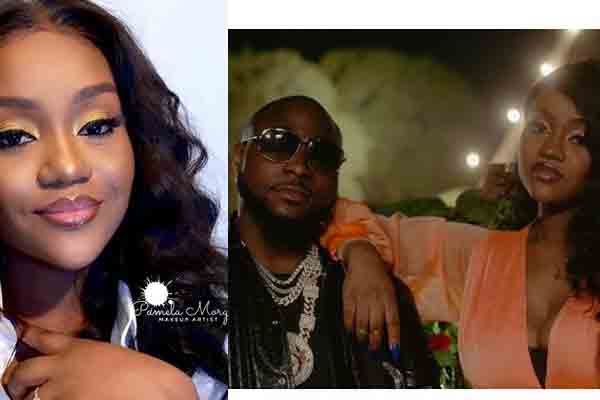 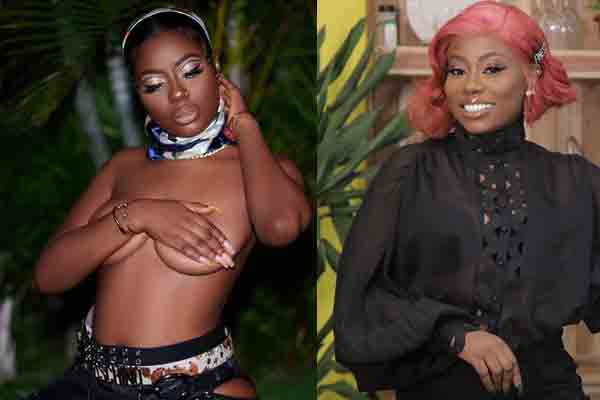 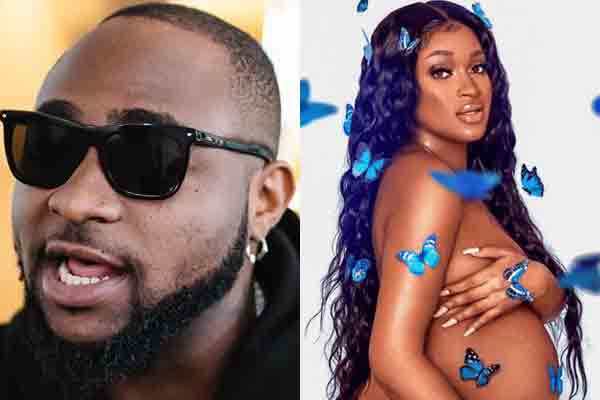