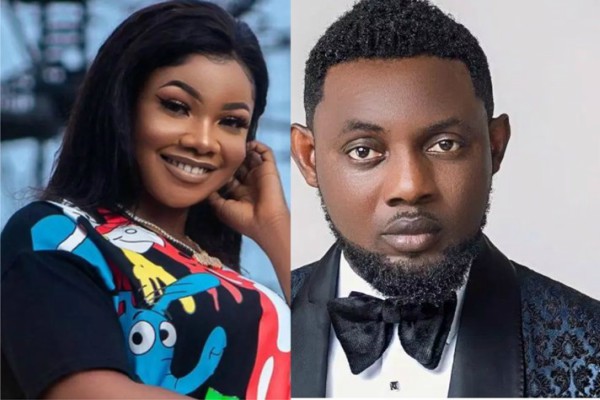 AY appealed to Nigerians on social media with a video of an elderly woman praying for Tacha, asking Nigerians to forgive her.

Popular Nigerian comedian Ayo Makun, known by his stage name as AY, has taken to social media to appeal to Nigerians to forgive disqualified Big Brother Naija housemate, Tacha, for her behavior while she was in the house. The comedian, who shared a video of an elderly woman praying for Tacha on his Instagram page, noted that he has been watching ever since she started her journey to become better. He expressed that this is a time for her to surround herself with positive people. He asked Nigerians who still feel infuriated by her behavior to please forgive her actions in the house.

AY called on Nigerians to encourage Tacha, adding that forgiveness is the best form of love. He also noted that inner peace can be reached only when people practice forgiveness.

I am so enjoying @symply_tacha journey in trying to get better every day. This is a good time for her to surround herself with more of positive people. For those who still feel offended by her actions during BBN should find away to forgive and encourage her. I believe forgiveness is the best form of love. Inner peace can be reached only when we practice forgiveness. Forgiveness is letting go of the past. It is the means for correcting our misperceptions. More importantly, It takes a strong person to say they’re sorry and an even stronger person to forgive. 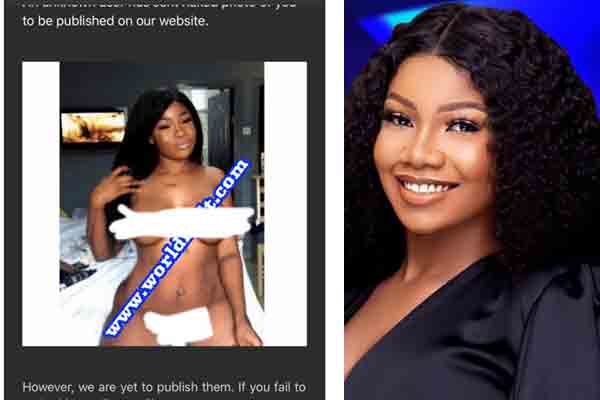 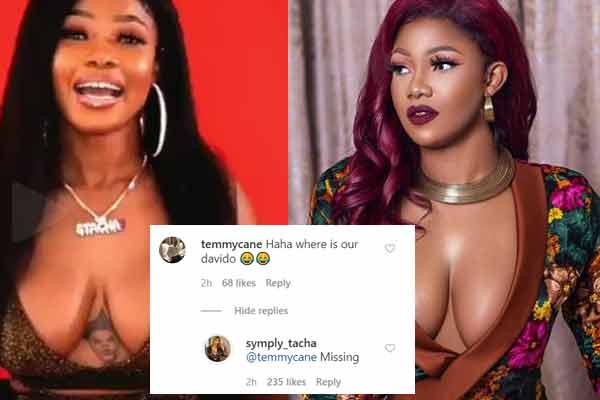 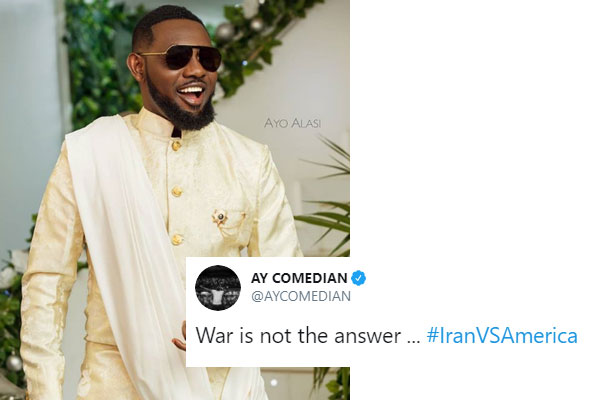 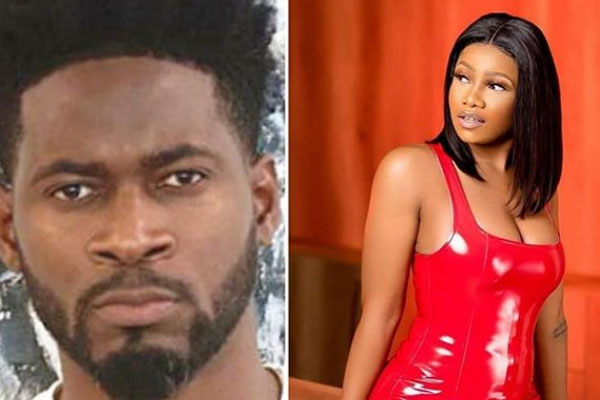