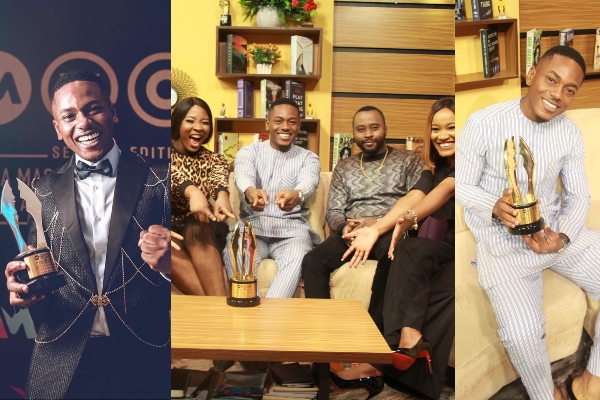 The 32 year old actor could not hide his joy as he joined Tope Olowoniyan and Titi Oyinsan on TVC’s breakfast show – Wake Up Nigeria on 18th March, 2020. He explained how he put in his 100% effort into the movie that got him the award – Toyin Abraham‘s ‘Elevator Baby’ and how he had expected to win an award following the hard-work and A-game he brought to the table for that production. 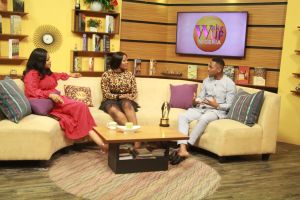 Timini, who has been acting for 11 years feels humbled to finally get the recognition he feels he deserves.

“I used to go for the AMVCA without even getting invites. I attended as Dakore’s ‘plus-one’ so now that I got my first nomination and first win, it feels absolutely great.” 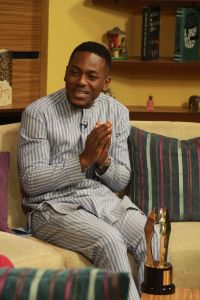 The last son of the Egbusons further admitted that a lot of rejection came before the limelight:

“I have gone for several auditions and still didn’t get the role. My sister, Dakore however encouraged me and helped me to grow a thick skin. In every ramification in life, she has been a great influence. I am her no. 1 fan and she is mine too.”

When asked who he is dating, Timini replied: “It’s not a hidden fact that I am in a relationship. So the whole ‘sieving’ through girls is not something I have to worry about. I’m just trying to focus on building the relationship and becoming that man that can now decide to ask someone to marry him.”

And to those who believe that the award presentation to Timini by his sister, Dakore, was ‘arranged’, he debunked the idea stating that he wasn’t even expecting it but he enjoyed the drama that came with his eldest sister being the one to present his win. Watch full video below. 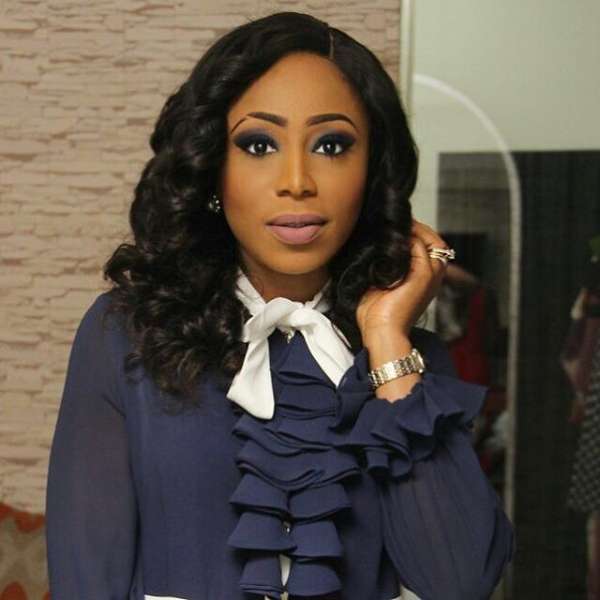 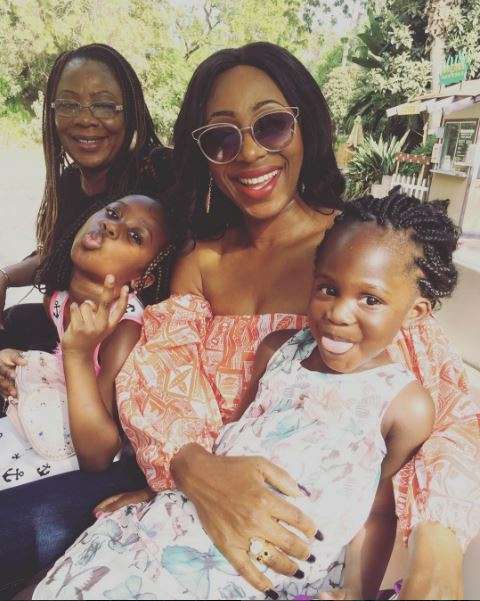 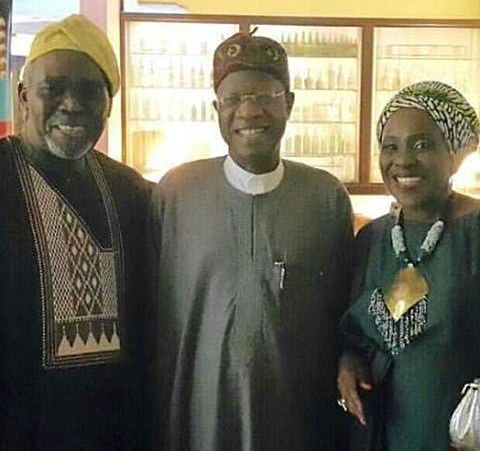