Nollywood Actors Are Losing Their Worth – Blessing Egbe 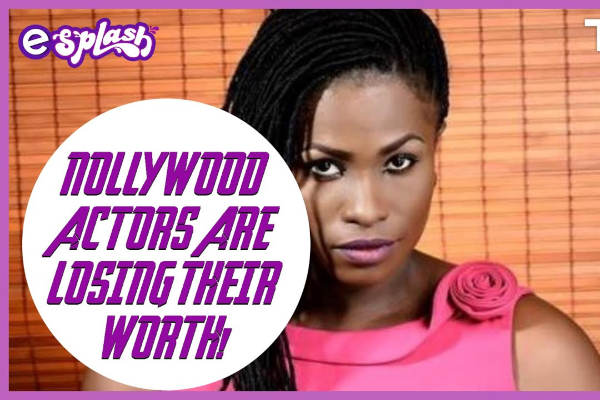 Nollywood movie producer, Blessing Egbe has spoken up about the latest trend of actors giving away their mystery by being too accessible on social media. She made this known on Twitter with a series of tweets that were centered on how social media celebrities are influencing the acting profession negatively.

She tweeted, “I miss the MYSTERY of actors. I miss BELIEVING their act on SCREEN. They put out so much of themselves & their everyday lives on social media that we no longer can separate their screen life from the real. It is even worse for actors who can’t CHANGE or BECOME a character. Movie STARS I believe should have mystery and preserve the BELIEF factor for ART sake.

I wonder if it’s the pressure created by many brands to only identify with stars with millions of followers that have ignited the struggle in actors to SHOW SELF and become too accessible.”

She then continued, “Most have become reality stars, some comedians, others liars, all to grow the BRAND. Fans know their everyday activities, they know when they wake up, when they orgasm and when they fly top class. One can actually write a book about some, just by following their daily log ins.”

She then concluded by proferring a solution stating, “What to do? Writers – create challenging characters. Casting directors – do not cast actors as is. Producers – do not insist on actors for their large following but for their skill. Actors – learn to step away from self & immerse. Directors – work with actors to become the characters. AMEN!” 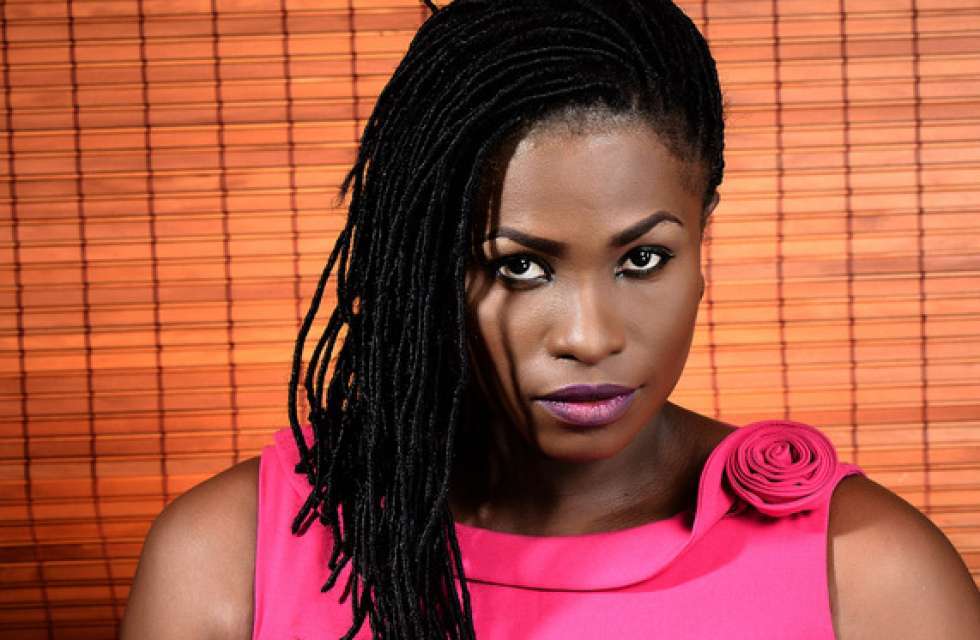 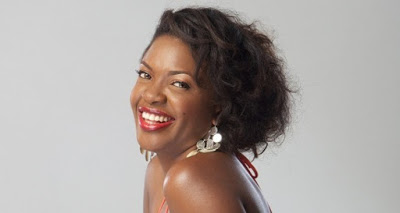 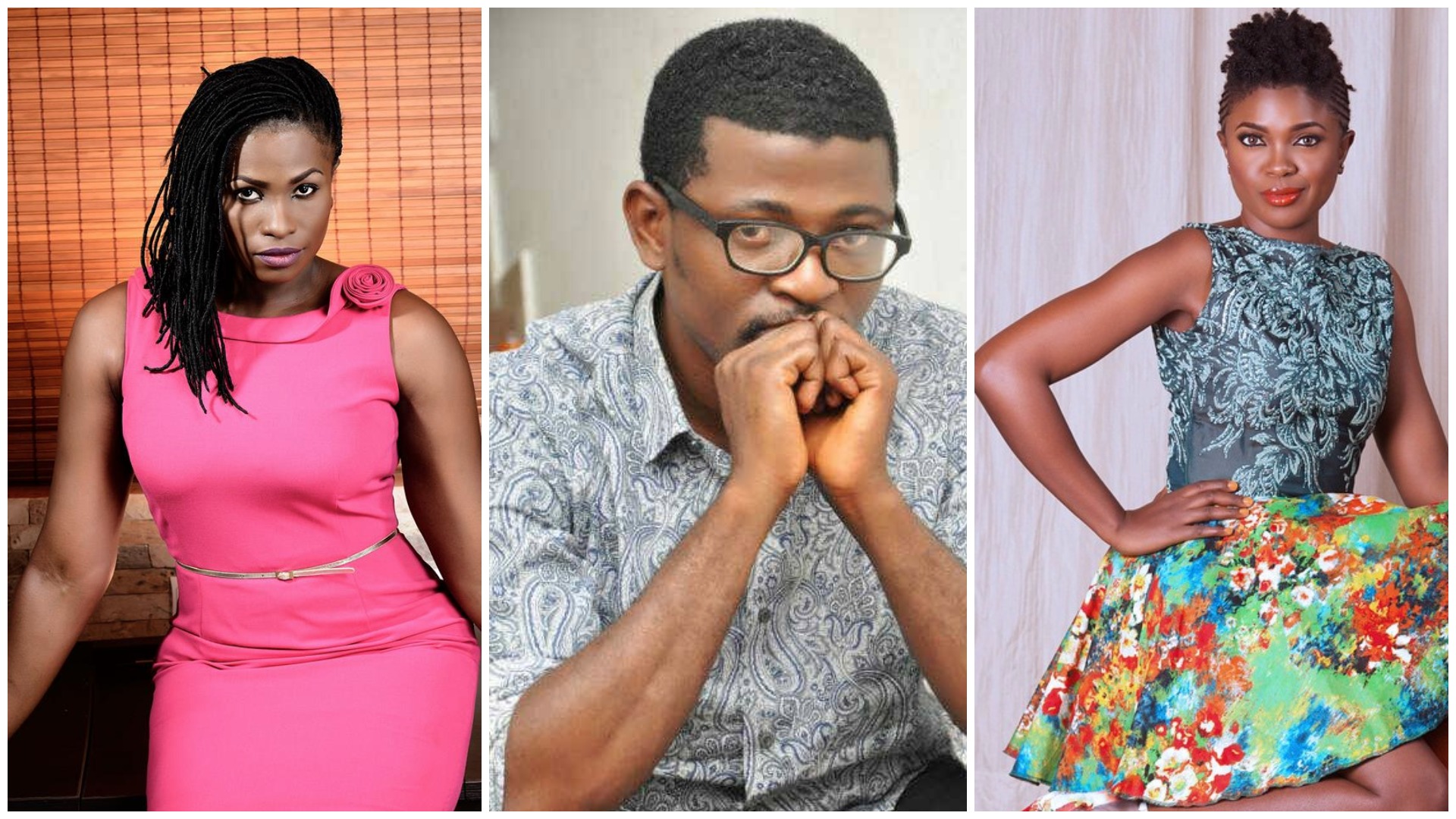