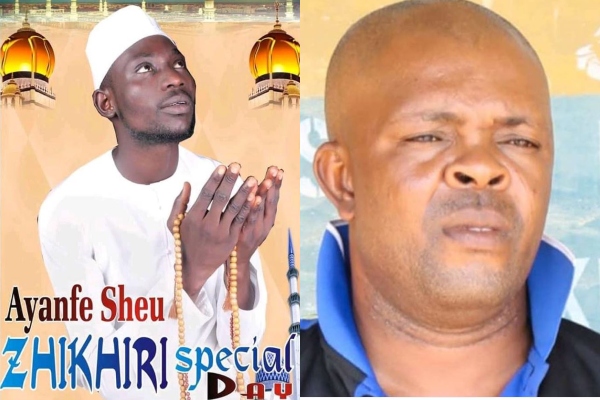 A police officer identified as Charles Okoro has been arrested for his connection in the killing of 28-year-old Islamic cleric, Fatai Oladipupo.

“The Inspector is already being subjected to internal disciplinary procedures, known as Orderly Room Trial at the State Provost Department and if found guilty, he would be handed over to the State Criminal Investigation Department Yaba for prosecution in a conventional court. Investigation is ongoing to unravel the circumstances surrounding the shooting.”

The Commissioner of Police condoles with the family and friends of the deceased and calls for calm. He assures them that justice would prevail and members of the public will be updated on the outcome of the investigation. 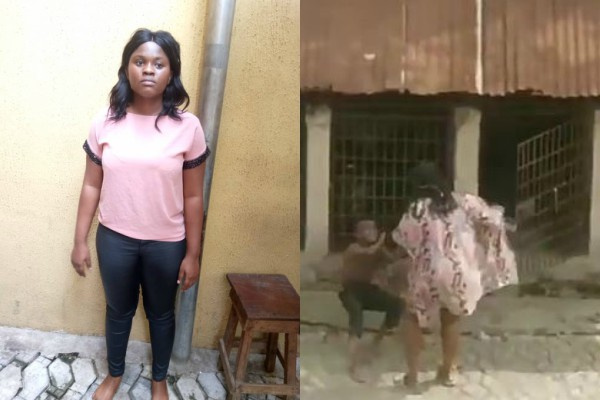