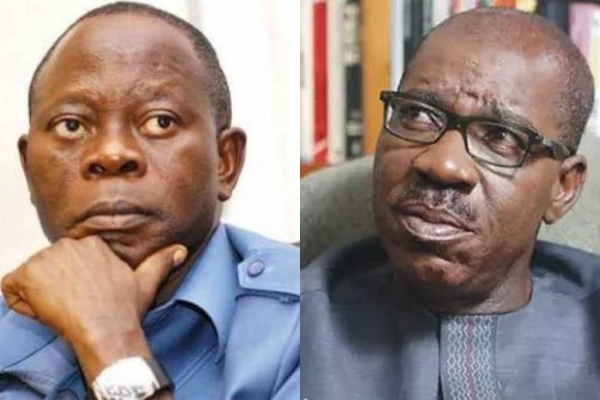 #EdoDecides2020: The race to the most coveted seat in the state is getting more interesting by the day especially with the recent disqualification of the incumbent Governor, Godwin Obaseki by his political party, APC.

APC Chieftain, Pedro Obaseki and member, House of Representatives, Honorable Peter Akpatason were in an exchange of words on Your View.

According to Pedro Obaseki, there is an attempt to emasculate the Edo people. He said the APC National Chairman has disenfranchised all Edo people by orchestrating the disqualification of the sitting Governor, the same one he described as the shining star in his armor, just 4 years ago.

He further explained that Edo APC resolved on Saturday, to ask the incumbent Governor to seek election on any platform and that is why Godwin Obaseki been going round and seeking the attention of the opposition party.

Honorable Peter Akpatason speaking on the party’s supremacy and constitution, insists that the party must protect its interests against discrepancies. He says the party is at risk of losing power if the inconsistencies in the certificates presented by the Candidate, are discovered. “To prevent a repeat of what happened in Kogi and Bayelsa, we have to do a more thorough job so that we don’t get the peoples’ mandate in office and because of the inadequacies in his presented documents, the party now loses.”

“Plus there is a court judgement that says that the party has the right at the level of screening to disqualify candidates whose documentations are defective. Also, the Committee Chairman clearly stated that the NYSC, HSC certificates as well as the discrepancy in the year of graduation, are serous defects!” 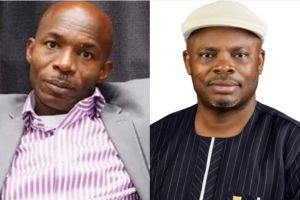 Pedro Obaseki in response, expressed his disappointment in Hon. Peter for deciding to be a little less of a honorable on such bright Monday morning. He said:

“The National law made it clear that all you need to show is proof that you attended a secondary school. It is not the position for any of the parties to question the authenticity of his qualifications when the right bodies havnen’t questioned it.”

He continued: “It’s a pity that Edo people who once had a Governor that did not have a primary school certificate (I’m talking about Adams Oshiomhole). We all know that he had to set ablaze the Ministry of Education to cover the matter. We are just giving a dog a bad name just because we want to hang it.”

The APC Chieftain concluded by saying that the party and the people of Edo State should have been allowed to make that conclusion that the incumbent Governor is indeed a bad candidate for the next election. Watch video below:

Tope spoke as a Nigerian who has experienced lack of good governance and stated: “I desire a better government and a sense of pride from a leader who says no matter the mud thrown at him, he would not play rough or play dirty. Inter-party lobbying is still understandable but going to meet PDP in a bid to remain a candidate, is just so worrisome. In comparison with Ambode, they ‘played it clean.’ He was allowed into the primaries before he lost.”

Obiajulu feels that if the Governor that was chosen by the people is about to be changed by his political party, a choice or alternative should be offered to the people. “The moment Party politics gets to a point where the Political class are the ones entirely in control, then there’s nothing like democracy anymore.” 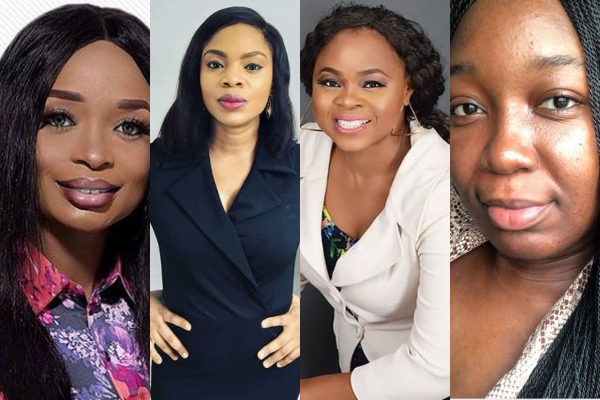 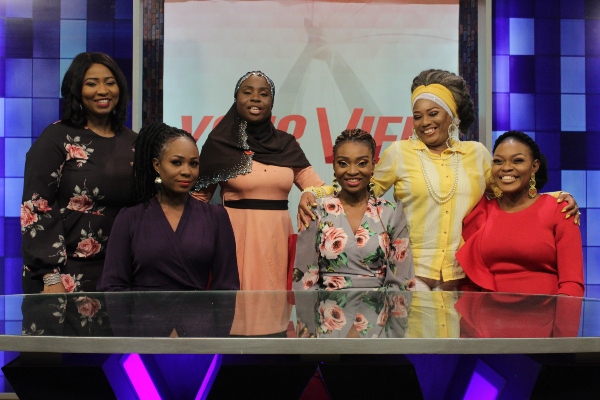 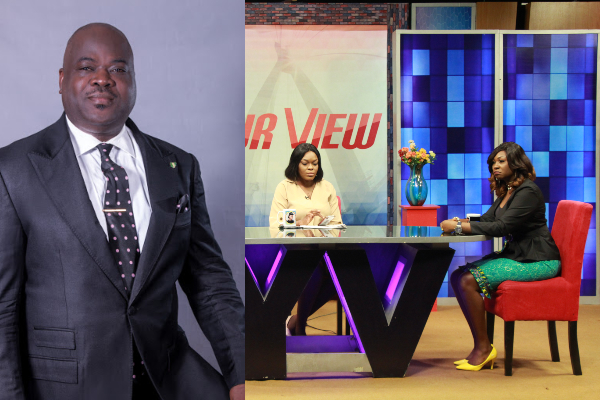 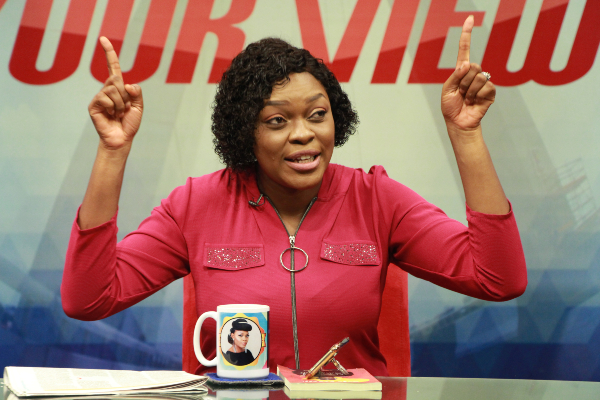