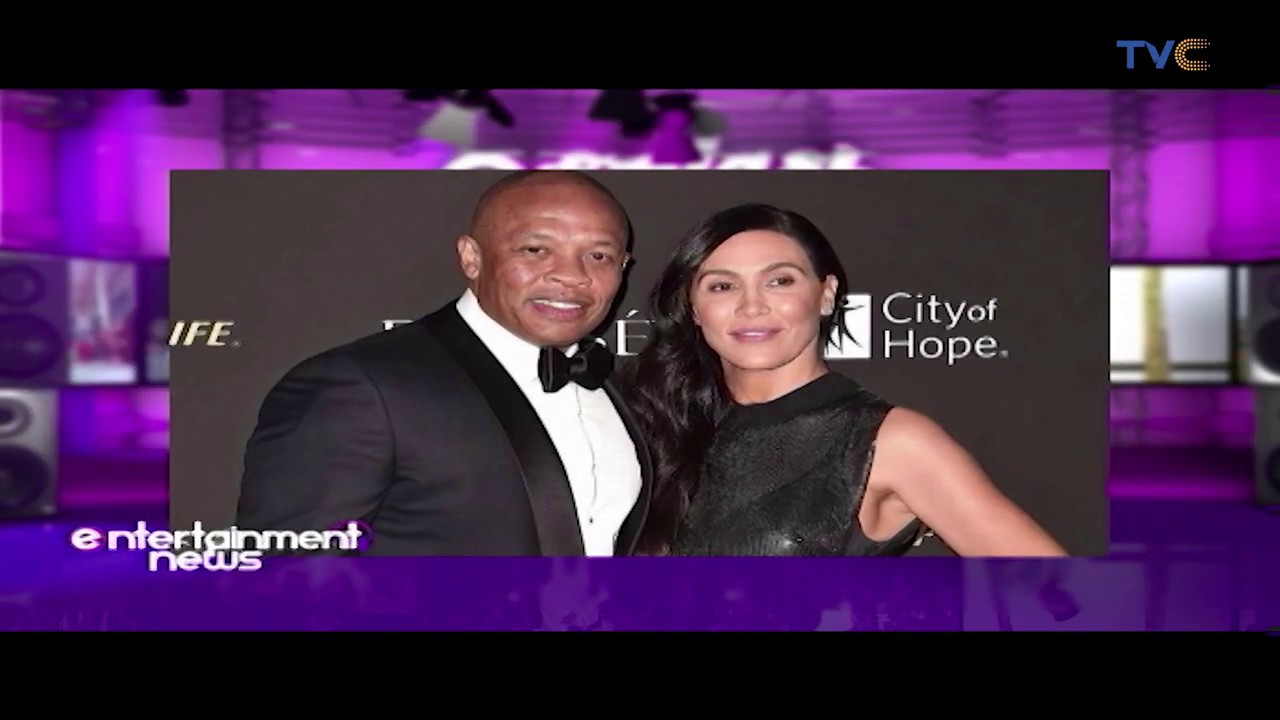 The marriage between hip hop rapper and producer Andre Young a.k.a Dr. Dre and his lawyer wife of twenty-four years Nicole Young, is reportedly over.

According to reports, Nicole Young filed the paperwork in a Los Angeles County Court citing irreconcilable differences as the reason for the separation.

Reports also state that the now estranged couple does not have a prenuptial agreement in their marriage and Dr. Dre is worth an estimated eight hundred million dollars.

Dr. Dre and Nicole Young got married in May 1996 and they have two children together, a boy Truice and a daughter, Truly. 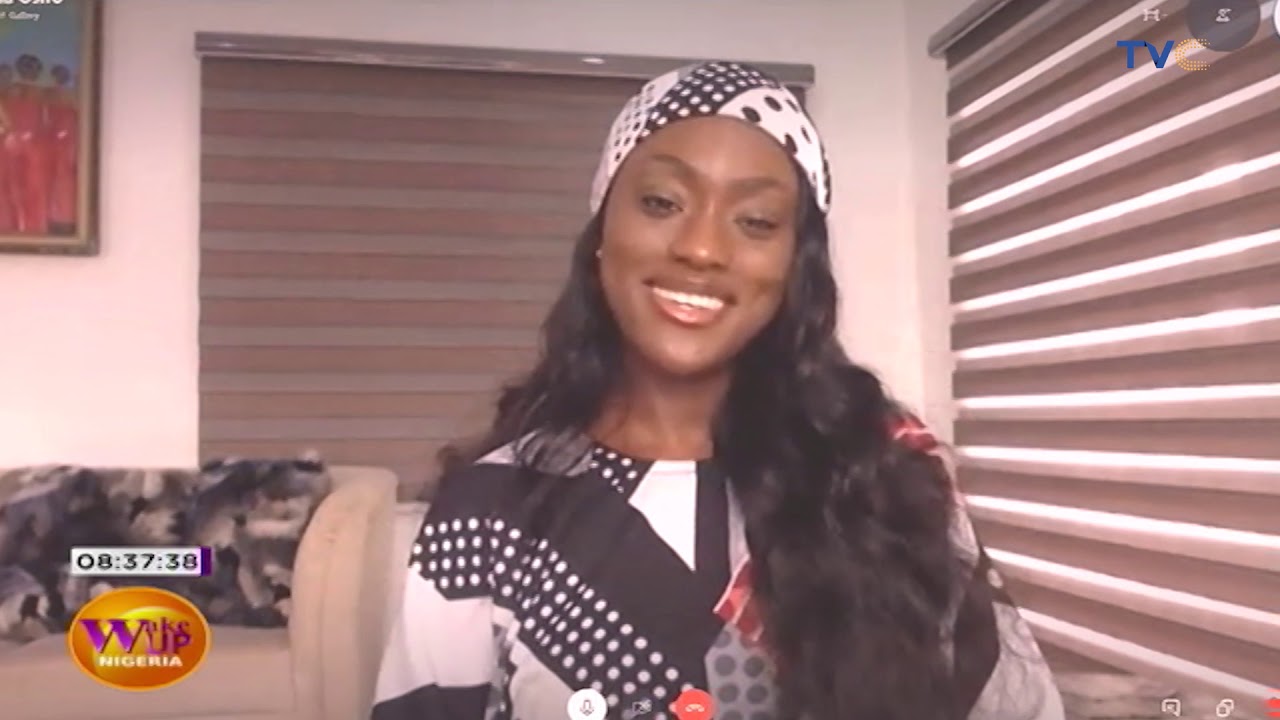 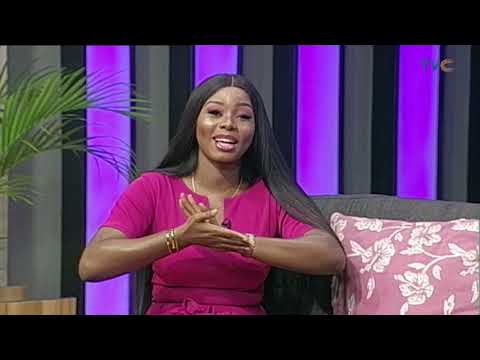 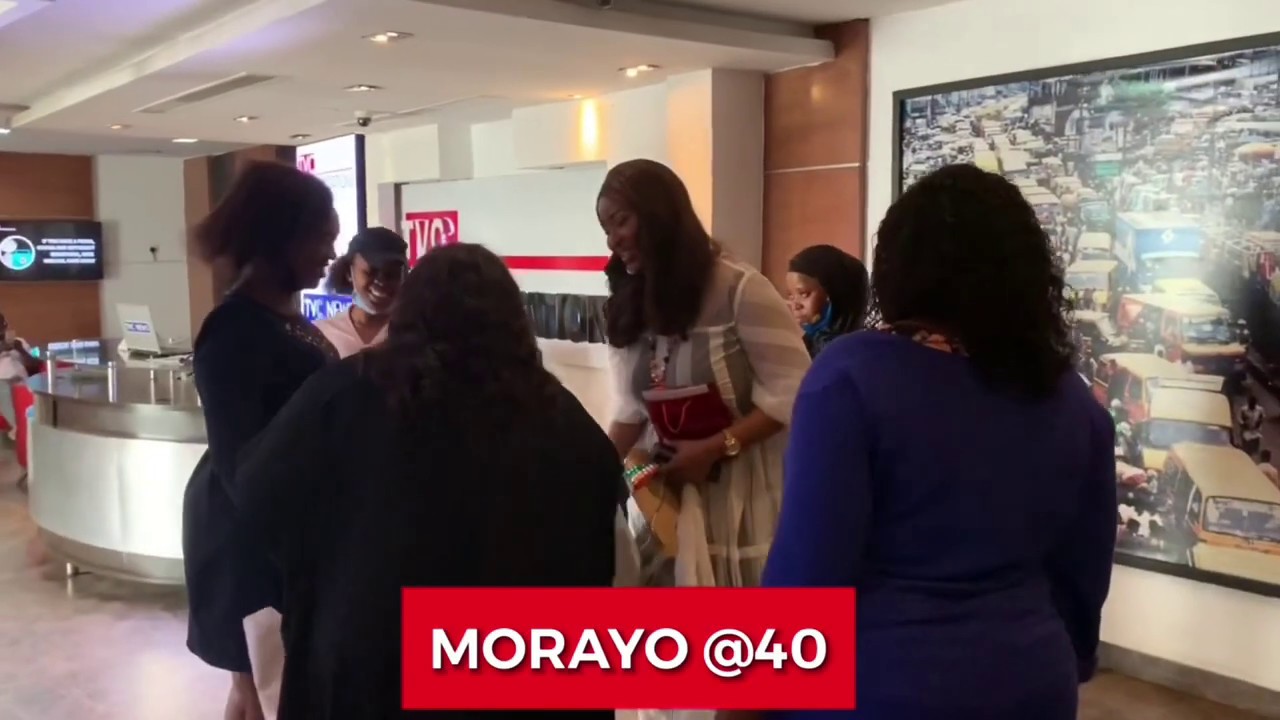 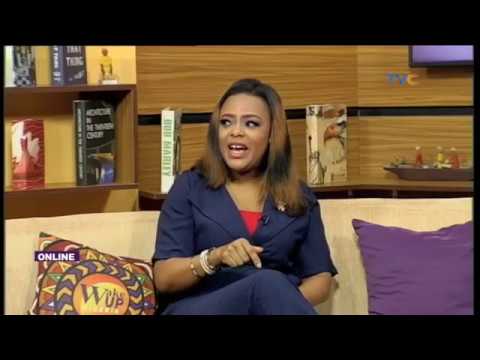