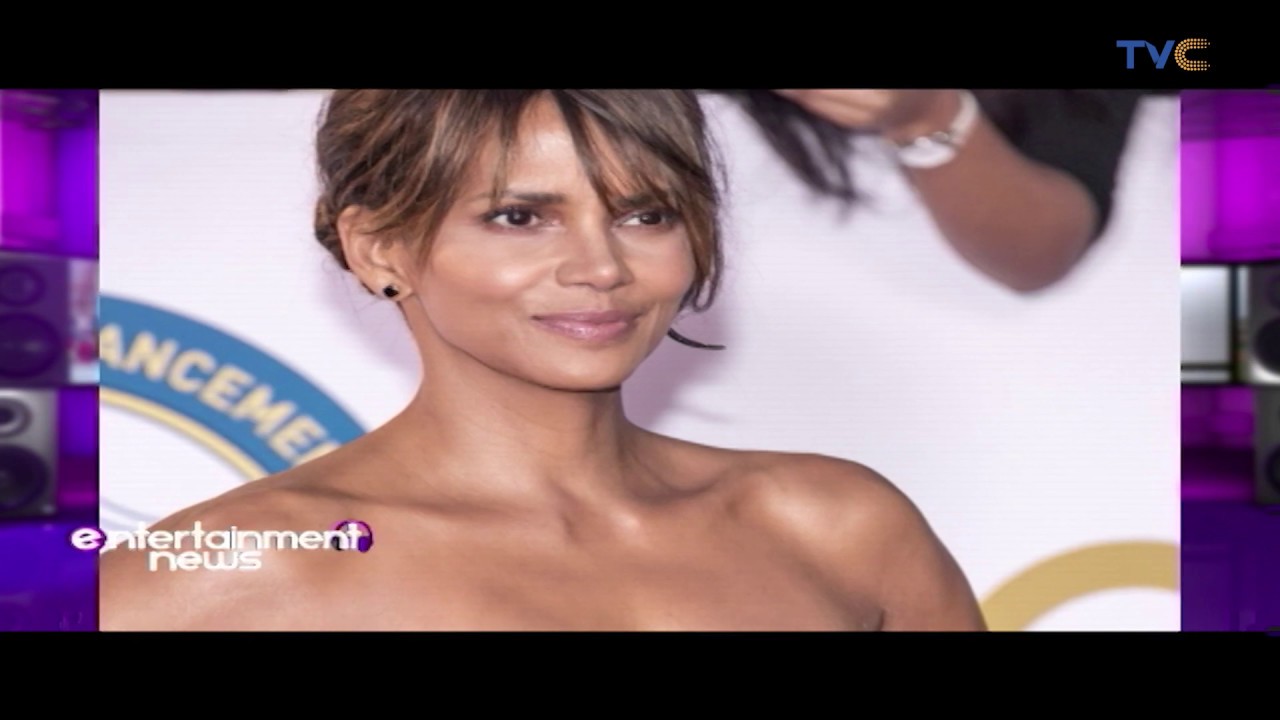 Hollywood actress, Halle Berry has pulled the plug on plans to take up the role of playing a transgender character in an upcoming film following online backlash.


The online backlash started after Halle Berry revealed in an Instagram live video her plans for the character.

She said, “It’s a character where the woman is a trans character, so she’s a woman that transitioned into a man. She’s a character in a project I love that I might be doing.”

She added that she wanted to take a “deep dive” into “that world” which is likely referring to the trans community.

Reacting to the backlash, Halle Berry issued an apology via Twitter where she wrote about stepping down from the planned role. 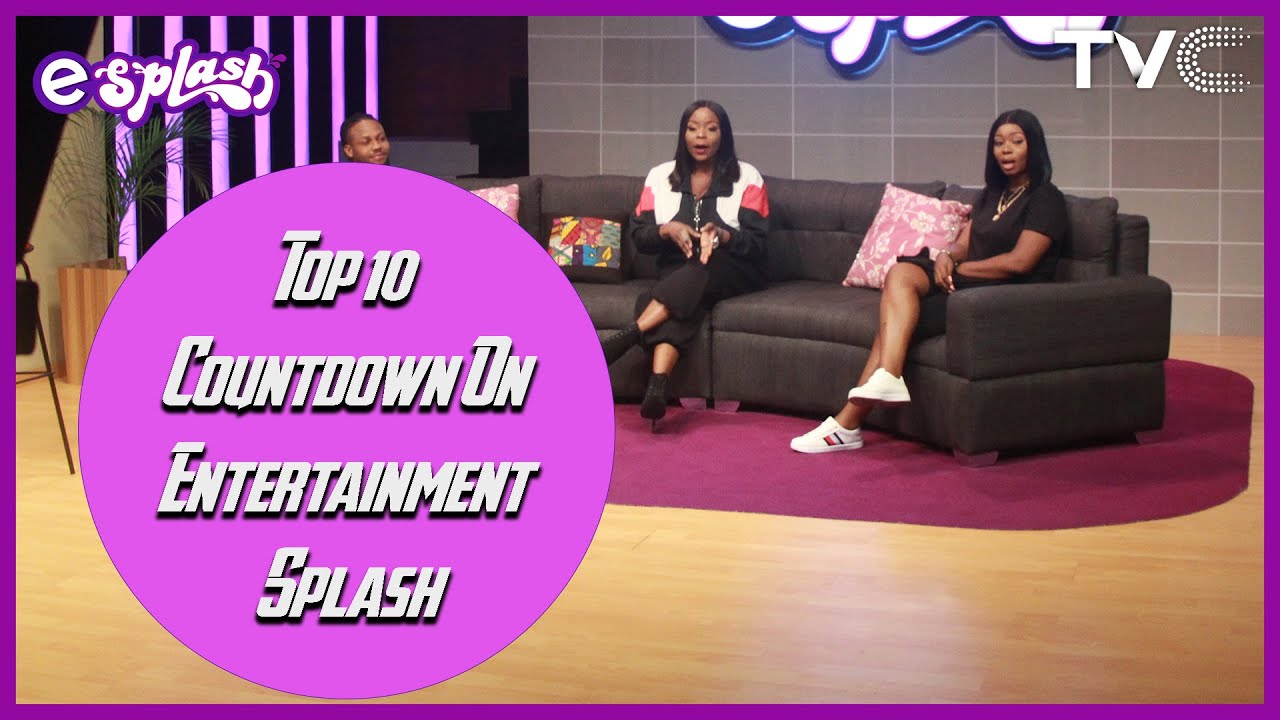 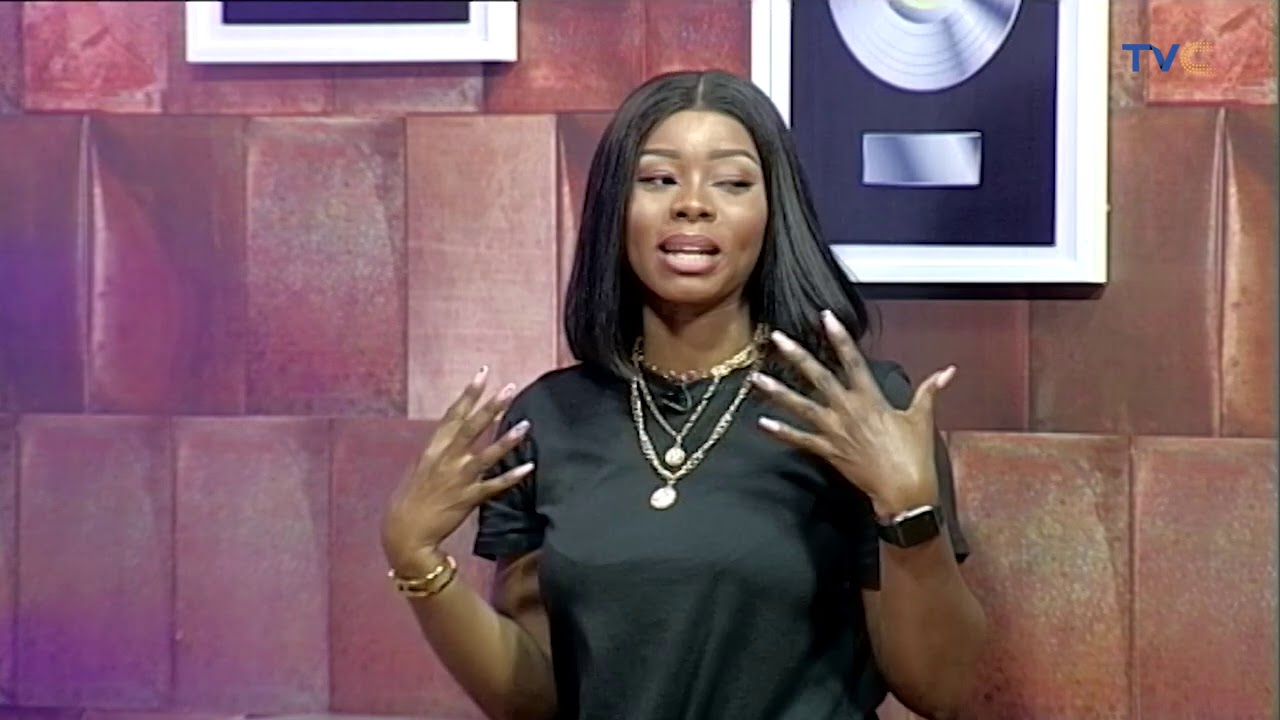 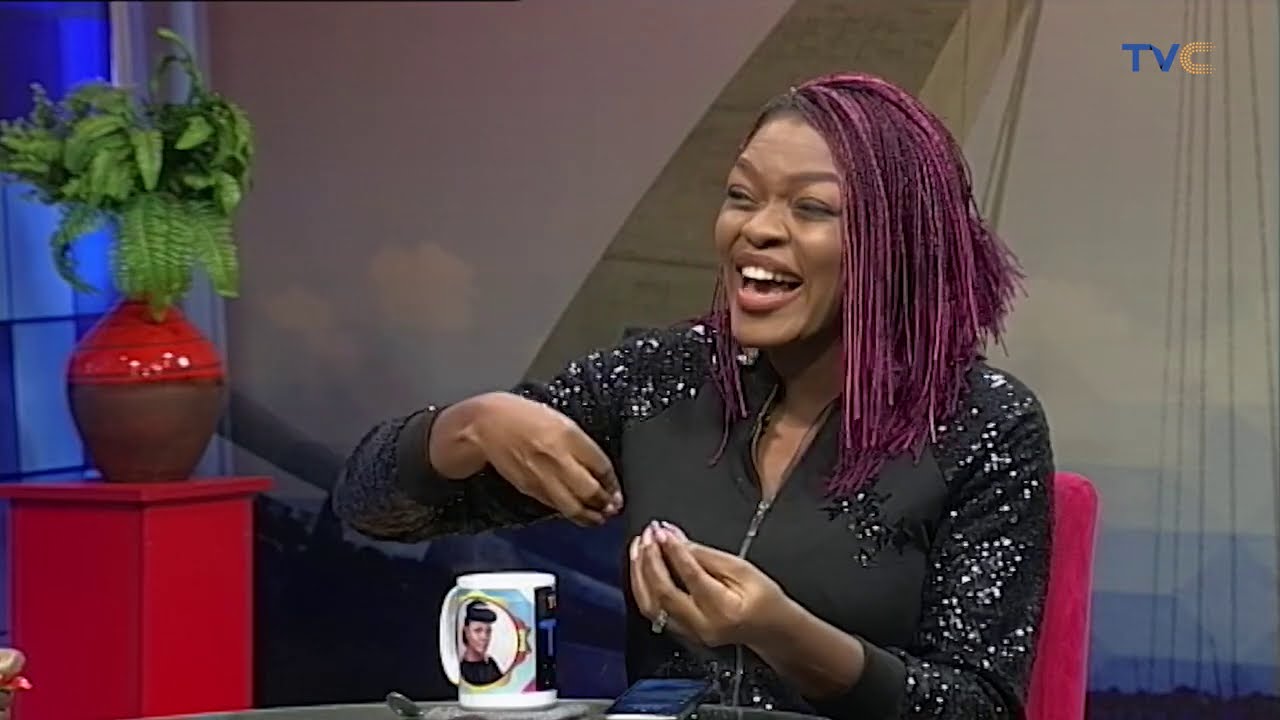 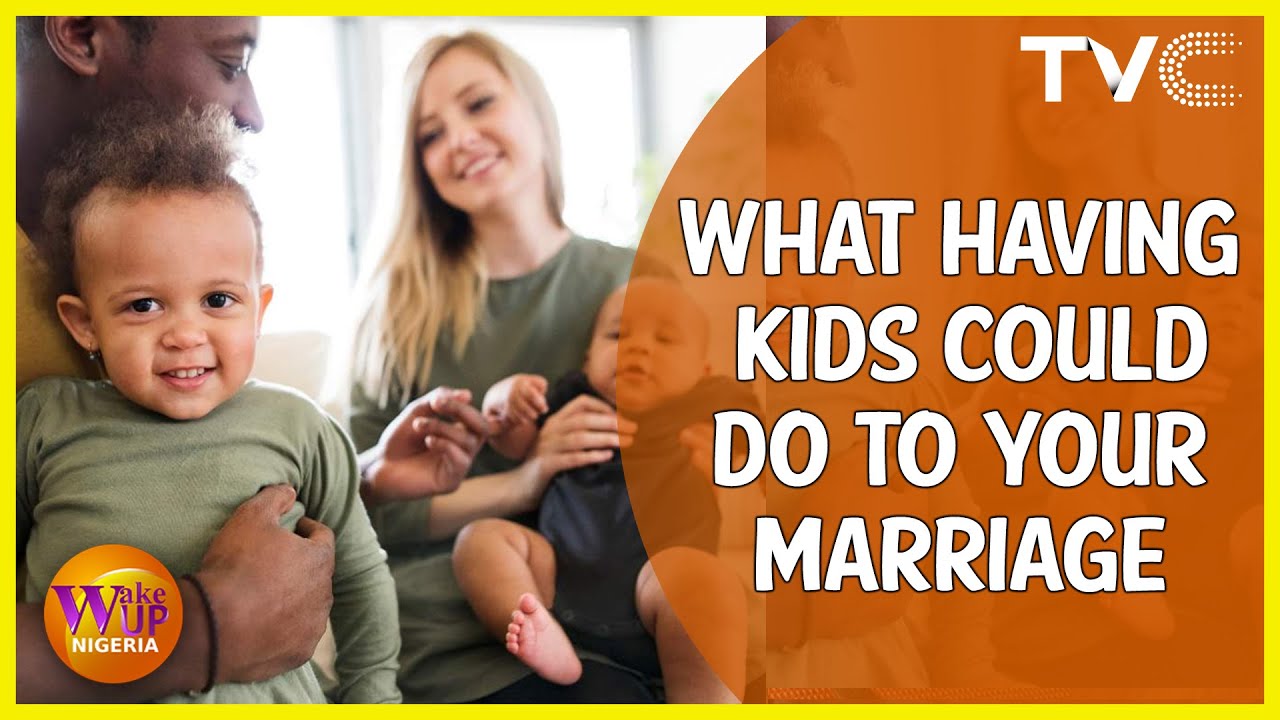