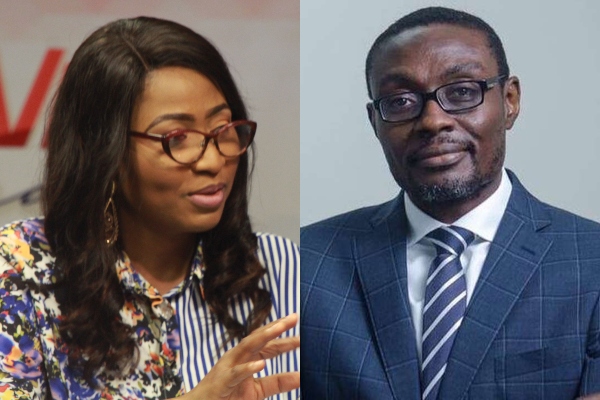 Traffic in Lagos might get worse as Federal Government discloses plan to partially close Third Mainland bridge for repairs. The Federal controller of Works In Lagos state, OluKayode Popoola stating the plan of the government, said the operation will take effect from Friday, 24th July and will last for 6 months.


According Mr OluKayode, it is a must for the closure to happen as maintenance needs to be done pluss all equipment are already on ground to start working on the bridge.

The closure of the bridge will definitely cause gridlock for commuters moving from the Island axis to the mainland axis and vice versa. The bridge is a major route for commuters on a daily basis, those plying that route will have to use an alternative.

Speaking on TVC’s Your View, the Commissioner of transportation, Frederic Oladehinde said: “It is a partial closure not a total closure. Those coming from the mainland will still have access till 12pm after which the road will be cleared between 12 to 1. Those coming from the Island going towards Oworonshoki will be able to access that section of the carriage way from 1pm to 12 midnight.”

Meanwhile, there would be alternative routes for Plying, so Lagosians need not to worry:

“There are about 10 more options available. Yesterday, we went around Lagos to make sure these roads are in good conditions. When coming from Eko bridge, you would be able to access Ido, all the way to Oyingbo and to Muritala Mohammed way to Jibowu then Ikorodu road and you can then access where you want to go. Coming from cattle bridge, you can go to Ijoolopa, you can then have access to Eko bridge, Ojuelegba bridge and then Ikorodu road.”

“What is more important to mention is that the third mainland bridge closure, is not a total closure”

“The government has put more measures in place, there would be a 600-man team on board. “We have put together a 600-Man team on the task-force team to ensure that there is ease of traffic around Lagos. Water Transport for those going to the Island from Ikorodu Brt Corridor can now be used along Ikorodu lagos, to take people to the island as quickly as possible.

LASTMA on restriction of bikes and trucks on the road We have Partnered with LASEMA to put a strategy Procedure, so that when we there is an accident, there can be movement as quickly as possible’’ .

However, he appealed to Tanker drivers to stay off Lagos for now, especially for these 6 months during construction of the bridge, except for business purposes. 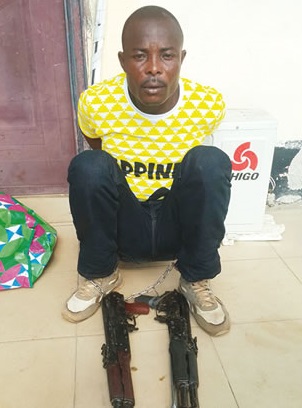