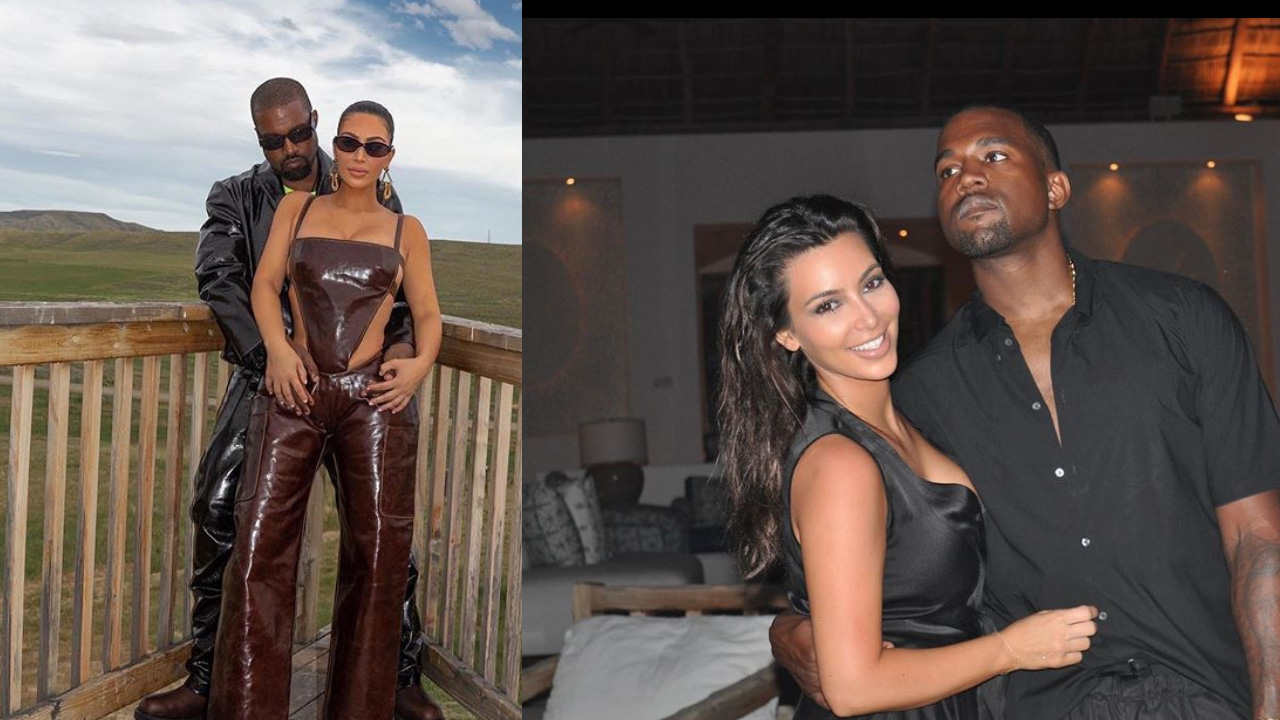 Kanye West, who recently revealed that he has been trying to divorce his wife Kim for some time now during his last Twitter outburst, has now tendered an apology to his wife on the same Twitter platform.

In his recent tweet, he begged for Kim’s forgiveness and acknowledged that he hurt her during his outburst.

I would like to apologize to my wife Kim for going public with something that was a private matter. I did not cover her like she has covered me. To Kim I want to say I know I hurt you. Please forgive me. Thank you for always being there for me.

Kim Kardashian has since not replied 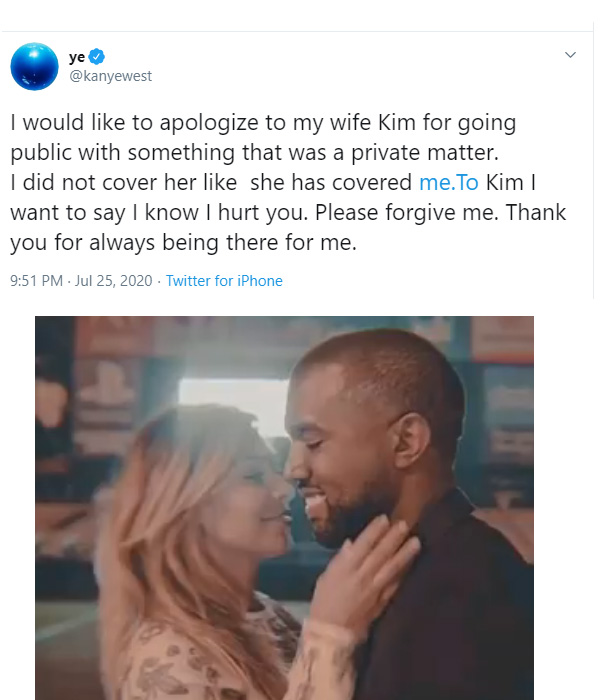 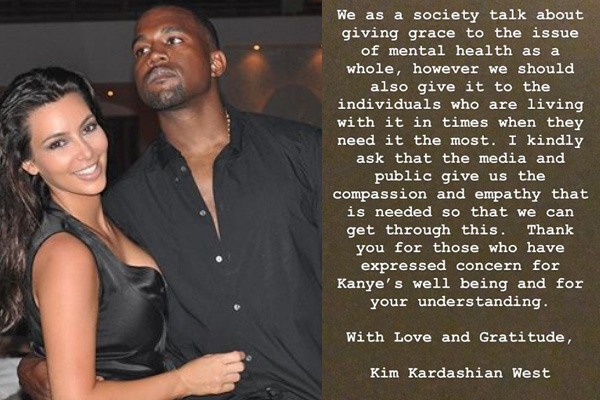 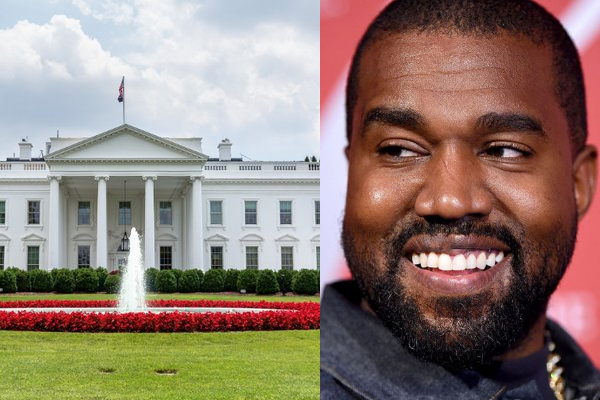 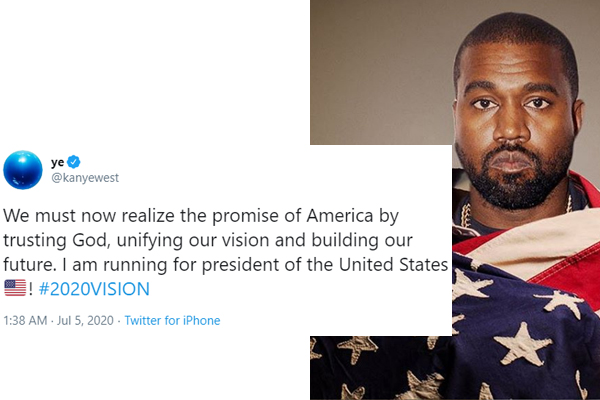 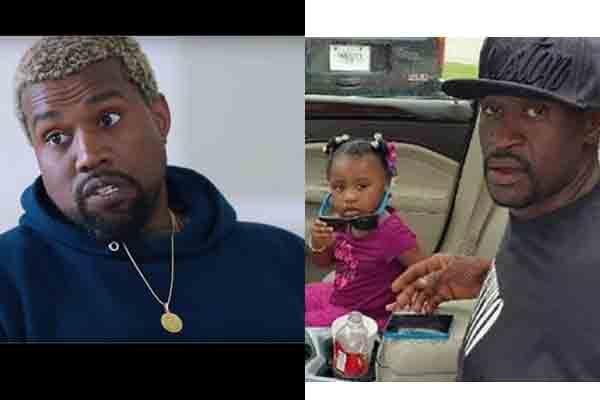