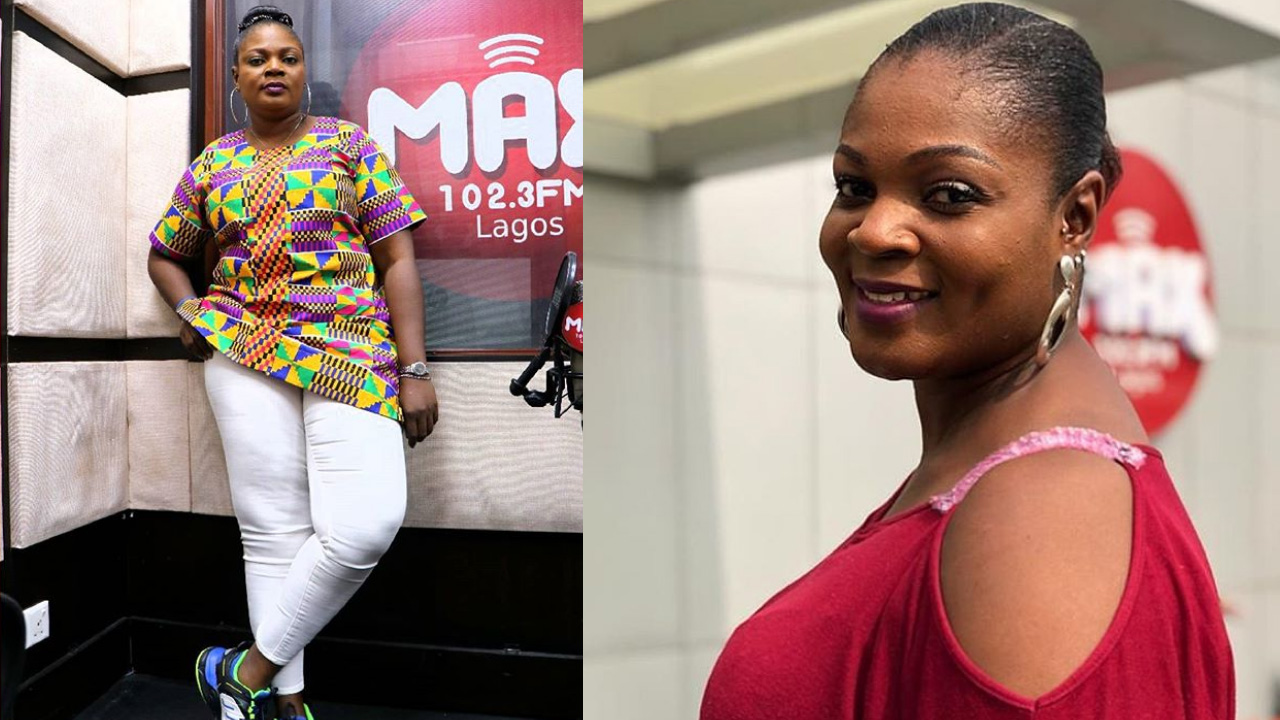 The popular media personality who was a unique voice to reckon with on the radio has passed on. Emmanuella Pobeni Adepoju popularly known as Iya Jogbo has died. Her death was announced by the management of TVC Communications yesterday the 25th of July where she worked.

She reportedly died as a result of a brief illness from Bronchitis and an enlarged heart.

May the soul of Emmanuella Pobeni Adepoju rest in peace. 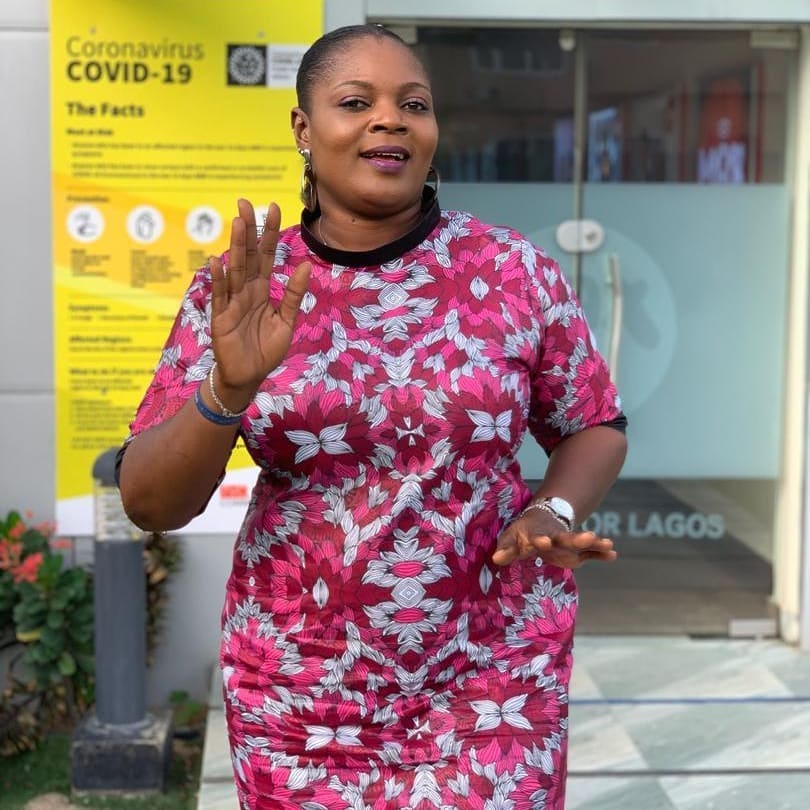 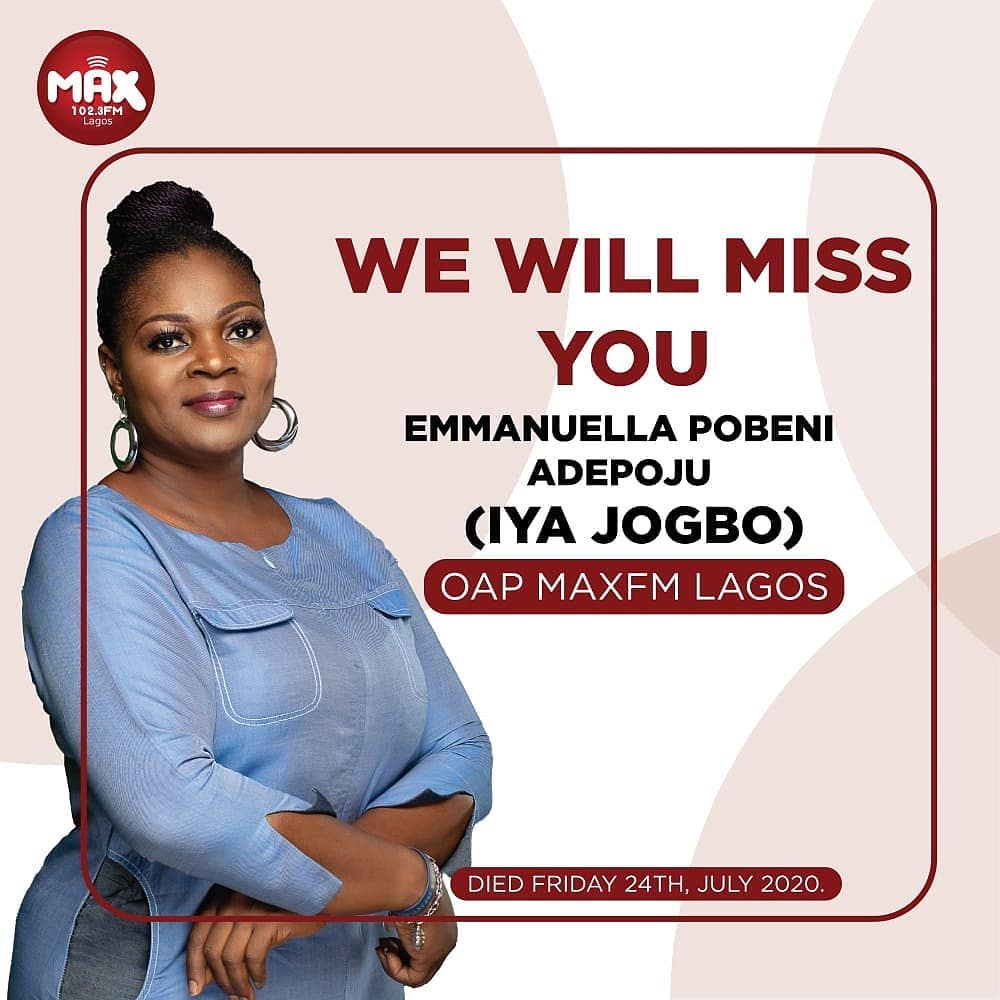 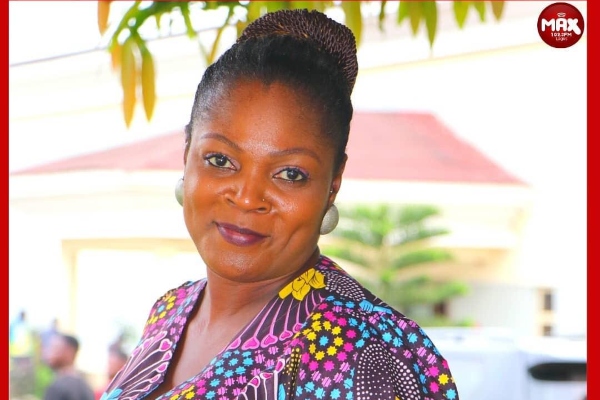