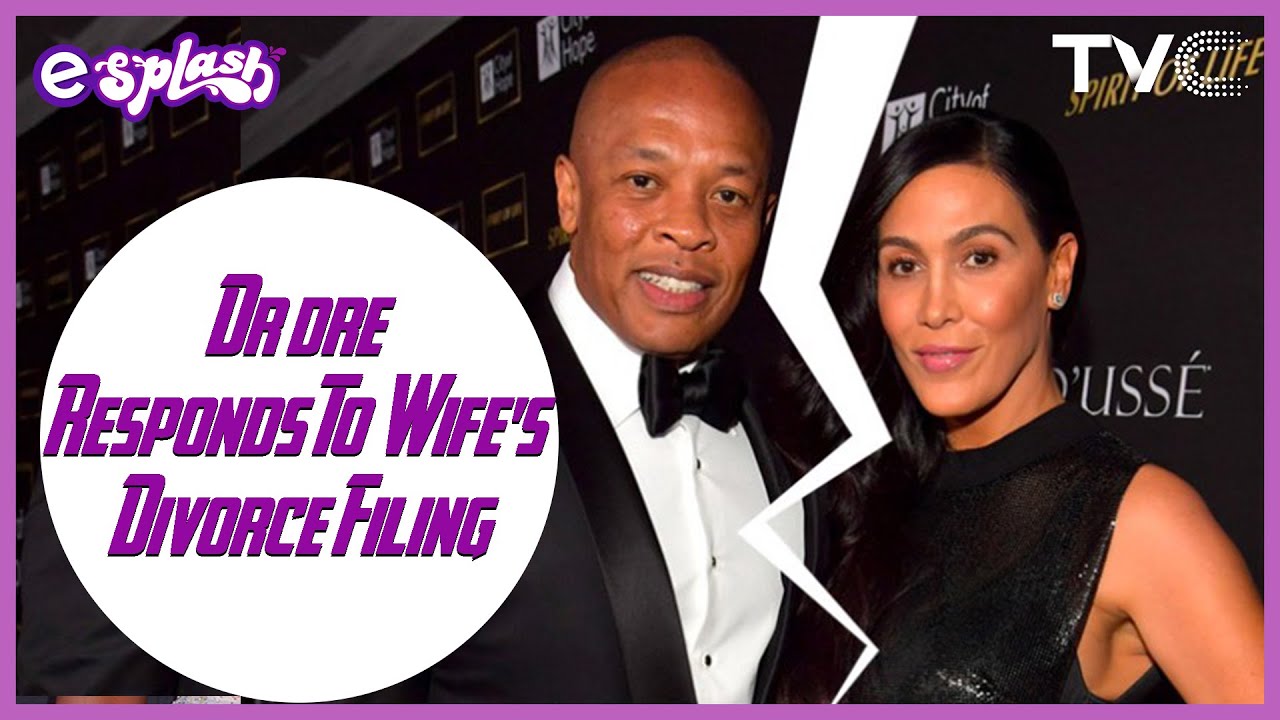 
According to Dr. Dre, they both signed a prenuptial agreement which stops his wife from taking half of his fortune which is reportedly worth eight hundred million dollars.

Just last month, Nicole Youngfiled for divorce, citing irreconcilable differences andseeking spousal support and division of their property, but she failed to mention that they have a prenuptial agreement in her filing.

The estranged couple got married in 1996 and they share two children together;twenty-three-year-old son Truice and nineteen-year-old daughter Truly. 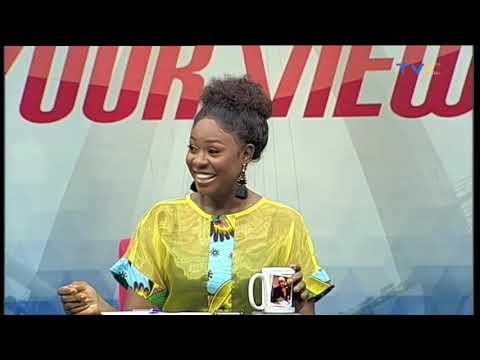 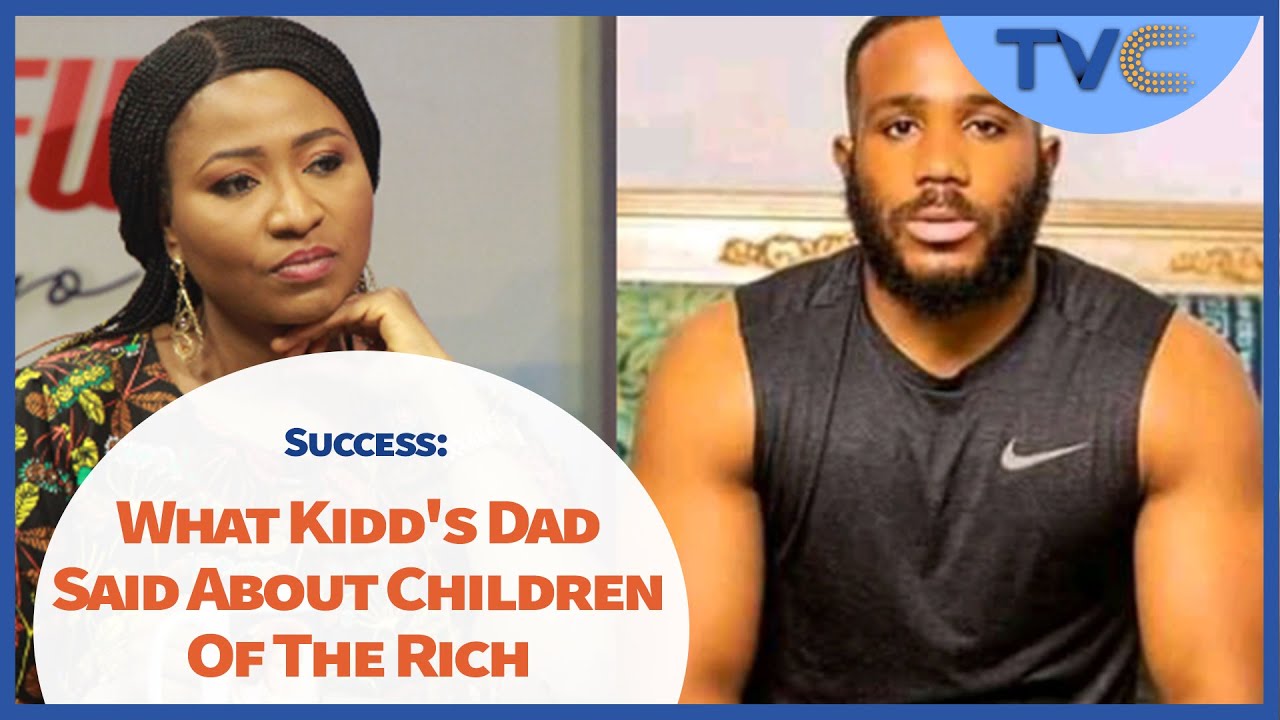 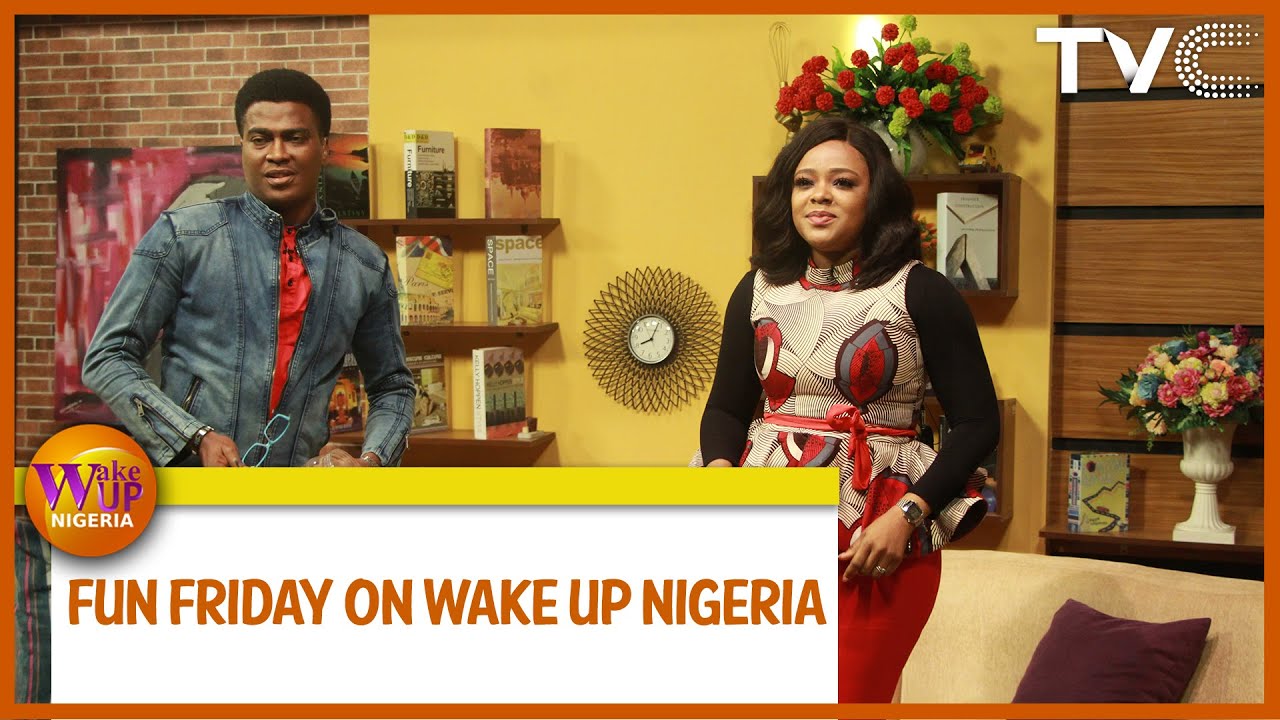 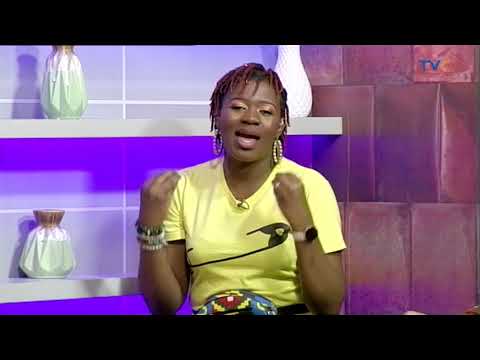