The Ellen Degeneres Show Under Investigation 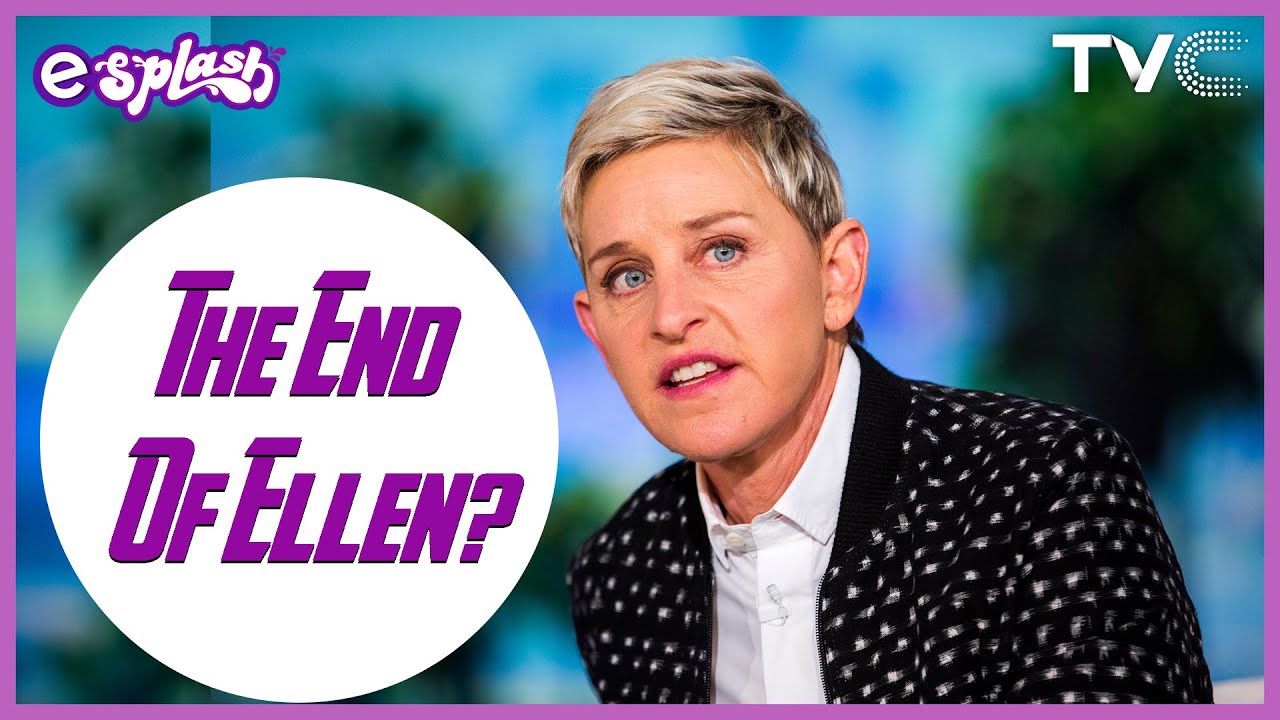 Popular daytime talk show ‘The Ellen DeGeneres Show’ is being investigated following complaints of alleged mistreatment, discrimination, and racism by employees of the show in their workplace.


According to sources, a memo was emailed to employees of the show, which stated that Warner Mediaemployee relations group will be interviewing current and former staff members about their experience on the set of the talk show, which is hosted by Ellen DeGeneres herself.


Earlier in April of this year, information circulated about how poorly crew members were treated during the Corona virus lockdown with reports of reduced compensation and poor communication.

Disturbing claims about racism and intimidation also made the news after two black female employees revealed that they were the subject of racially insensitive jokes because they wore the same hairstyle. 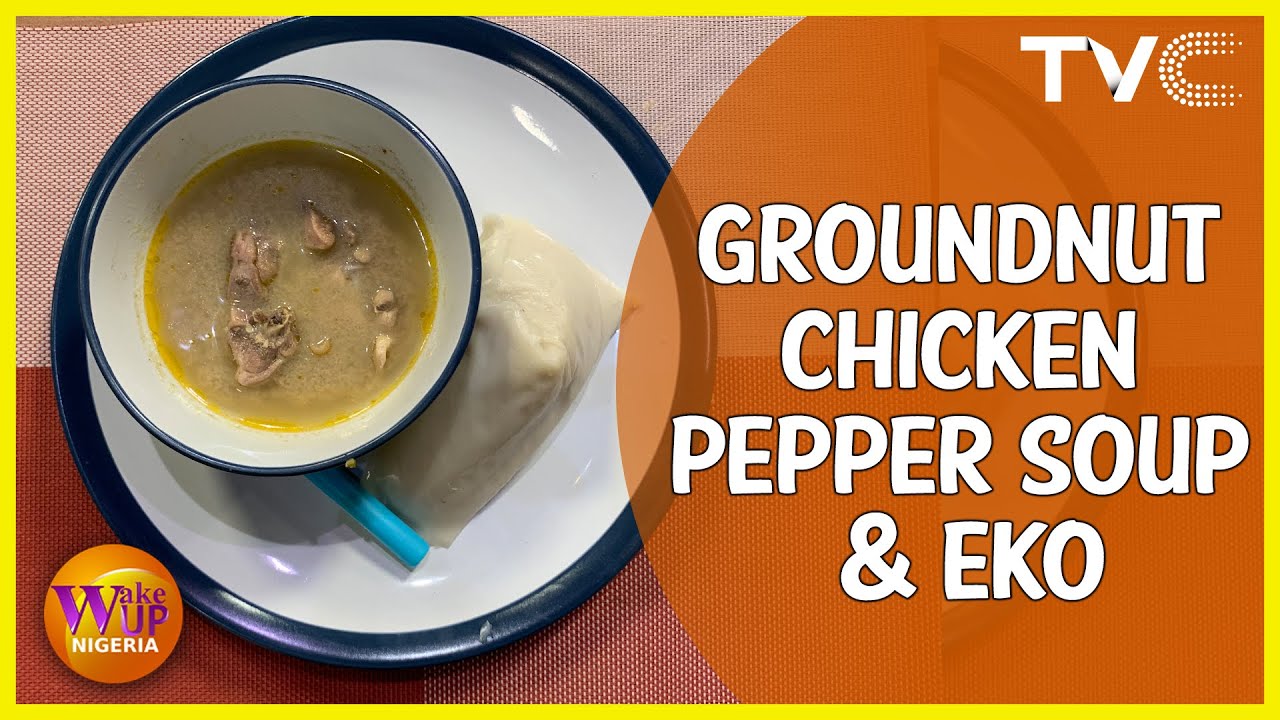 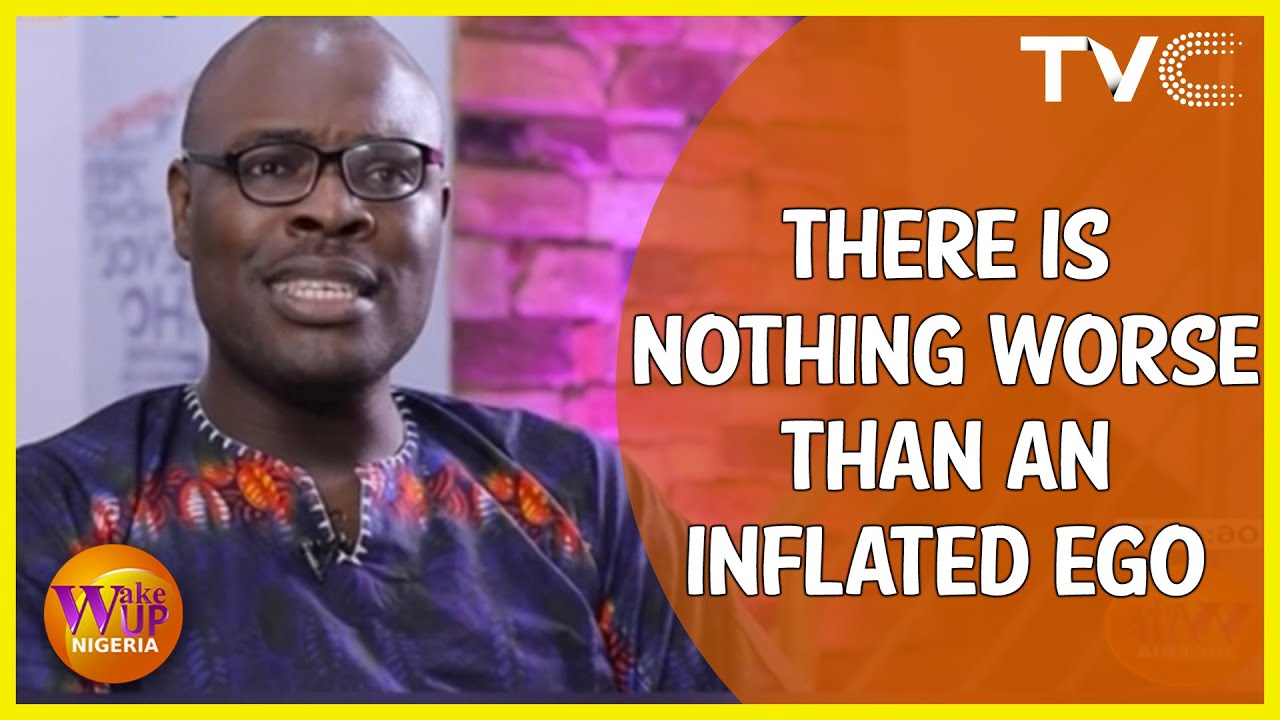 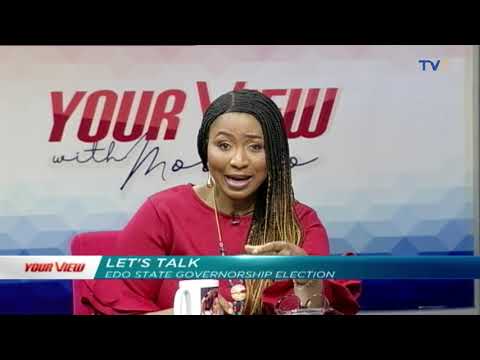 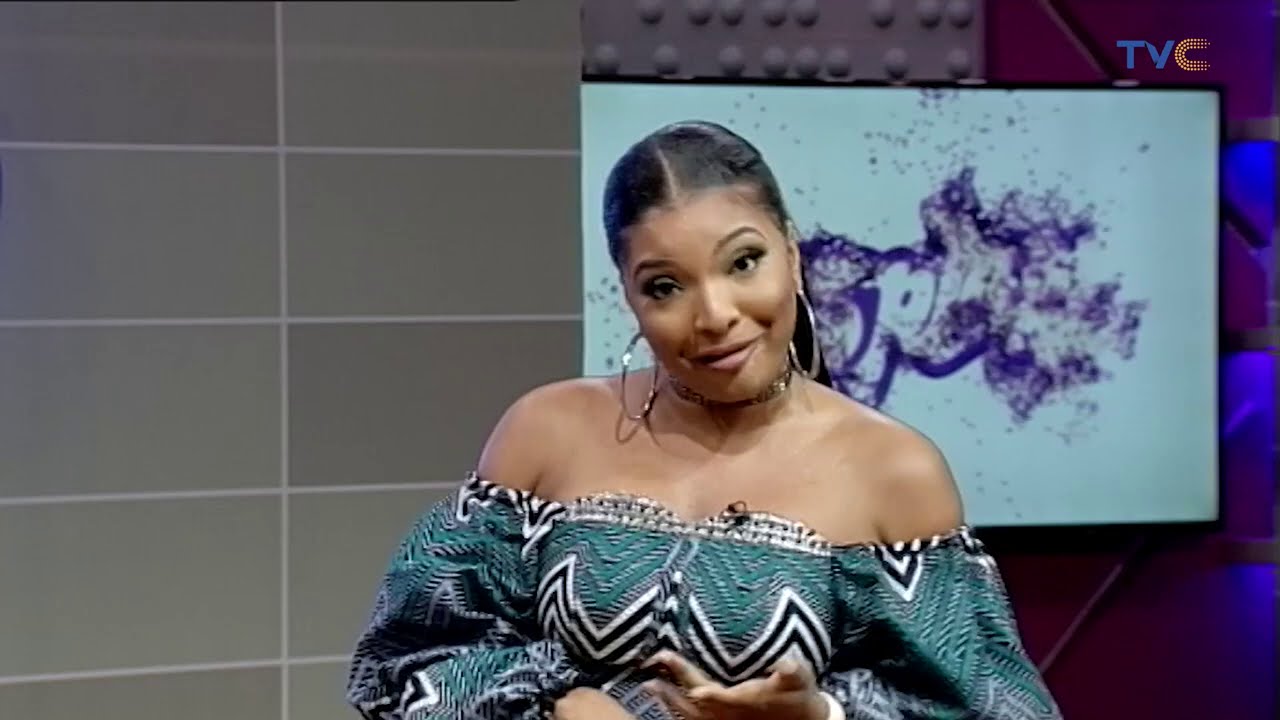