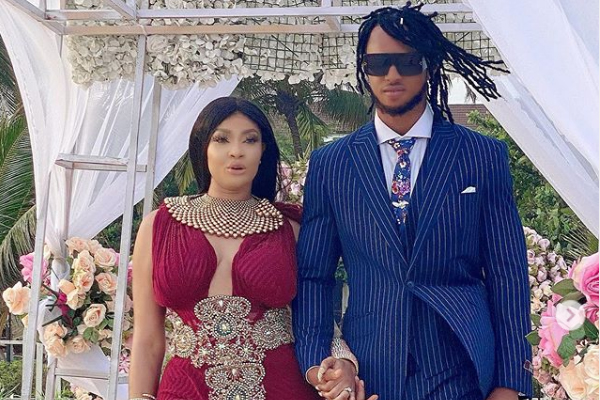 Nollywood actress, Angela Okorie who recently caught the attention of fans across Nigeria after she shared series of wedding-themed photos and videos on her social media platforms which had many conclude that she had gotten married, has now revealed that it was only a music video concept for her new single titled Baby Chuchu. She shared a post to recently where she debunked the rumor.

“You see why I said some of you need Your brain examined 💆‍♂️💆🏻‍♀️
I wanted a wedding musical video shoot , and I achieved it 💯🥂
You guys took up the story
And that shows how incompetent
You are with ur job ,
when I was shot at the expense of my life y’all turned
The story I snatched someone’s
Husband 🤣🤣🤣🤣🤣🤣
Stella even said weavon covered the pellets from entering my head,
Even as they saw the pellets being removed she even was calling one of dem friend enemy at that Time to tell me to stop writing on my page , cos they want me dead by all coast , Una be God?
Ndiara 🤣🤣👸
Instead of praying for me not to die,
Rather dem haters started showing their incompetent skills, even b4 b4 friend enemies said is karma 🤣🤣🤣🤣🤣🤣🤣🤣🤣🤣🤣🤣🤣 chaiii Angela you don suffer for this world sha ,
Don’t forget am still an actor
An artistic director, Model ,
Writer, and a musician , pls what do you expect from someone who have spent all this years practicing and doing all that and still getting it , those who have worked with me knows how passionate I am when it comes to my Jobs ,what I do is to bring a story To reality , it’s a make believe, Don’t get it twisted ooo
word people as usual carried the fake gist as they were instructed, without finding out the real source well thank you for the wishes ooo
just look at 🙄🤷‍♀️🙆‍♀️🤣🤣🤣
very senseless and unprofessional🙄 , talking about What they don’t know with so much confidence 💯🤔
Oh well I got all your ur messages
and Guys it’s a musical video shoot
“Baby chuchu “ That was a strategy for the song, Not my wedding madam &oga do ur findings well , same way some1 paid you madam to write story about I and the Gambian president, you did 💔🙆‍♀️
Meanwhile there was nothing like that, then I went on background check on you to find out all I needed to know.
With all due respect
Next time do a proper investigation
B4 putting up a story out there🥂
I am not married ,it’s a movie
To be continued
Am going to be showing the makings from time to time
Thanks guys I appreciate all the compliments anyway 🤣💔🤦‍♀️🤦‍♀️
Next is my album loading
#bursteverywherealbum
Cheers 🥂to my real fans
August 17th loading .” 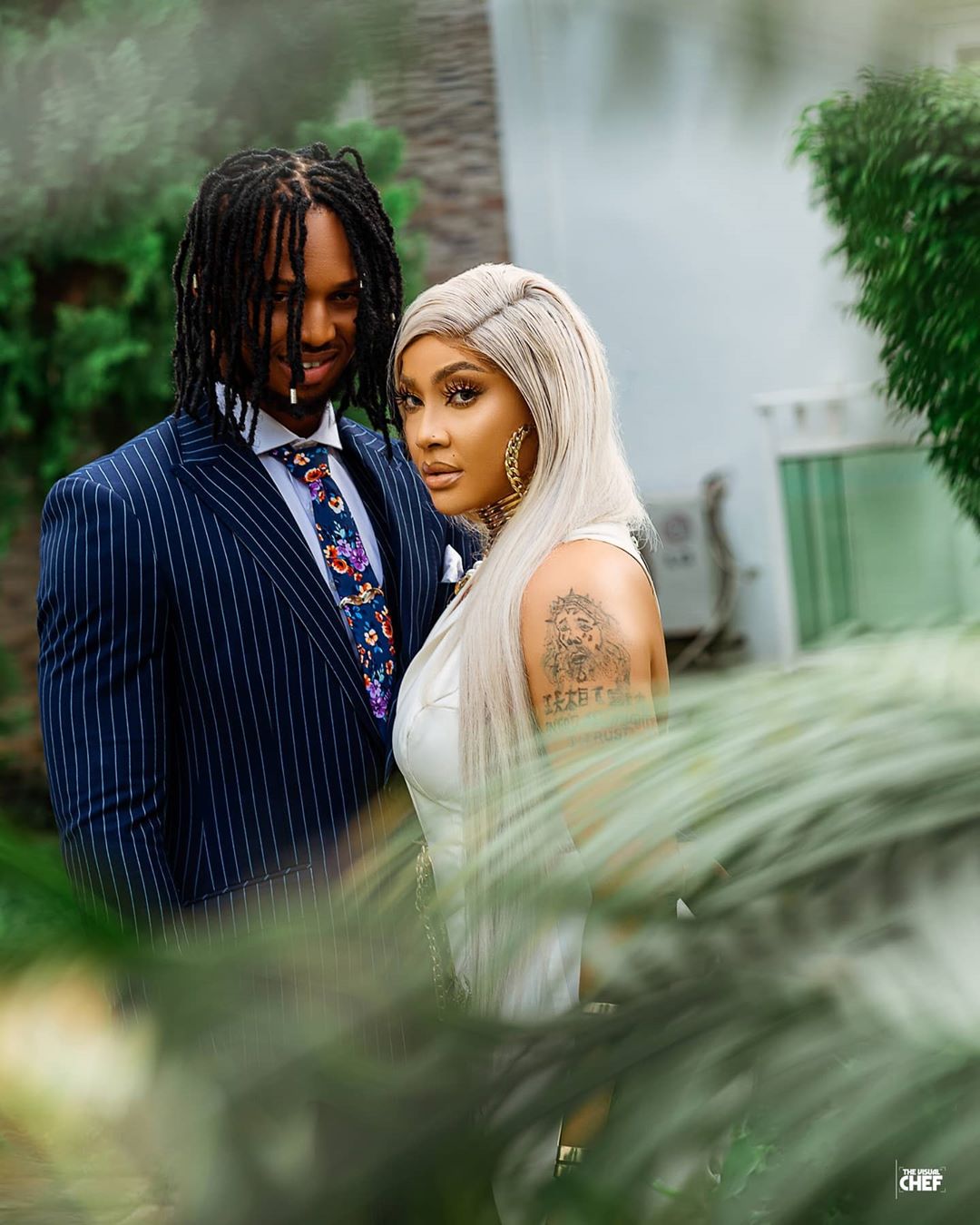 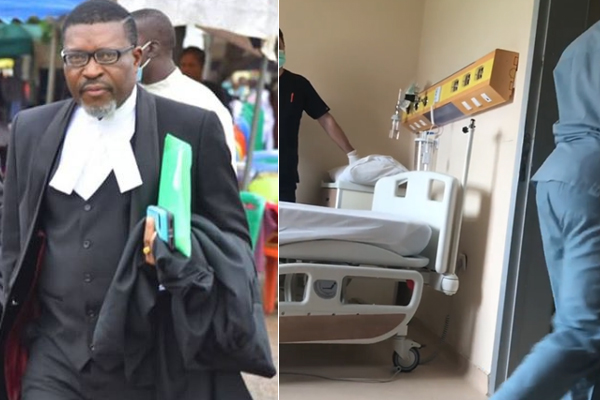 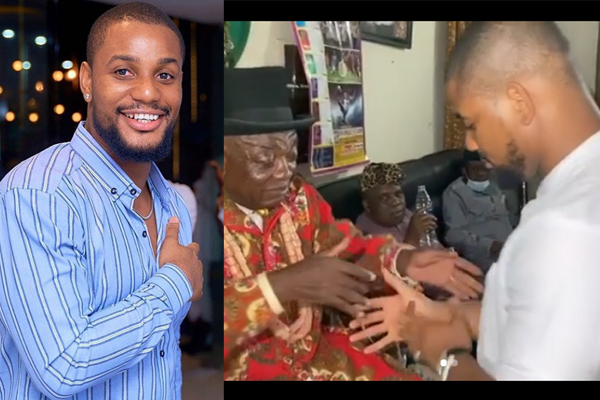 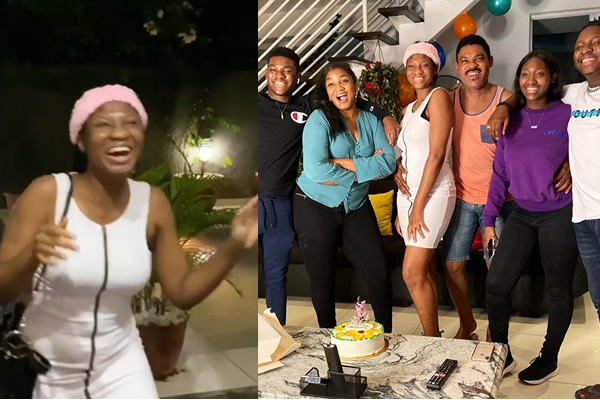