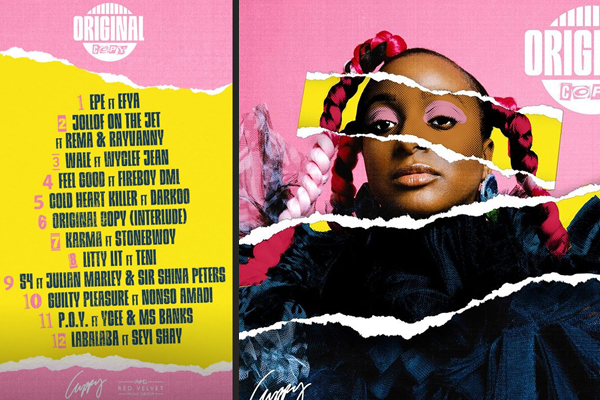 DJ turn music artist, DJ Cuppy who has joined the list of artists who have dropped their albums in the month of August.
She dropped her much-anticipated debut studio album today on the 21st of August.

She calls the 12 tracks album, OriginalCopy. The album which was released under Platoon music company features some international music artists like Wyclef, Wale, StoneBwoy, Rema, Teni, Sir Shina Peters, Nonso Amadi, and others. 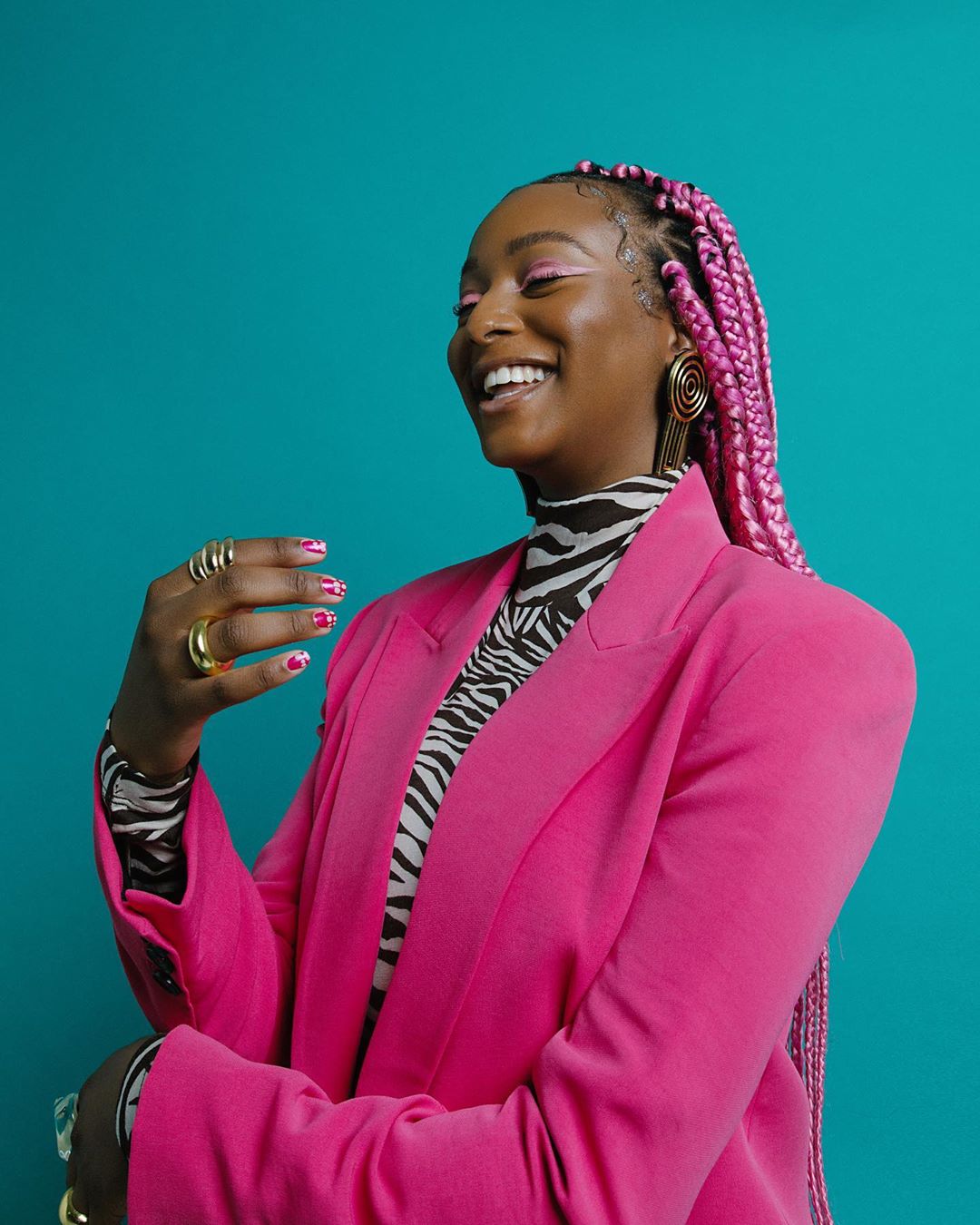 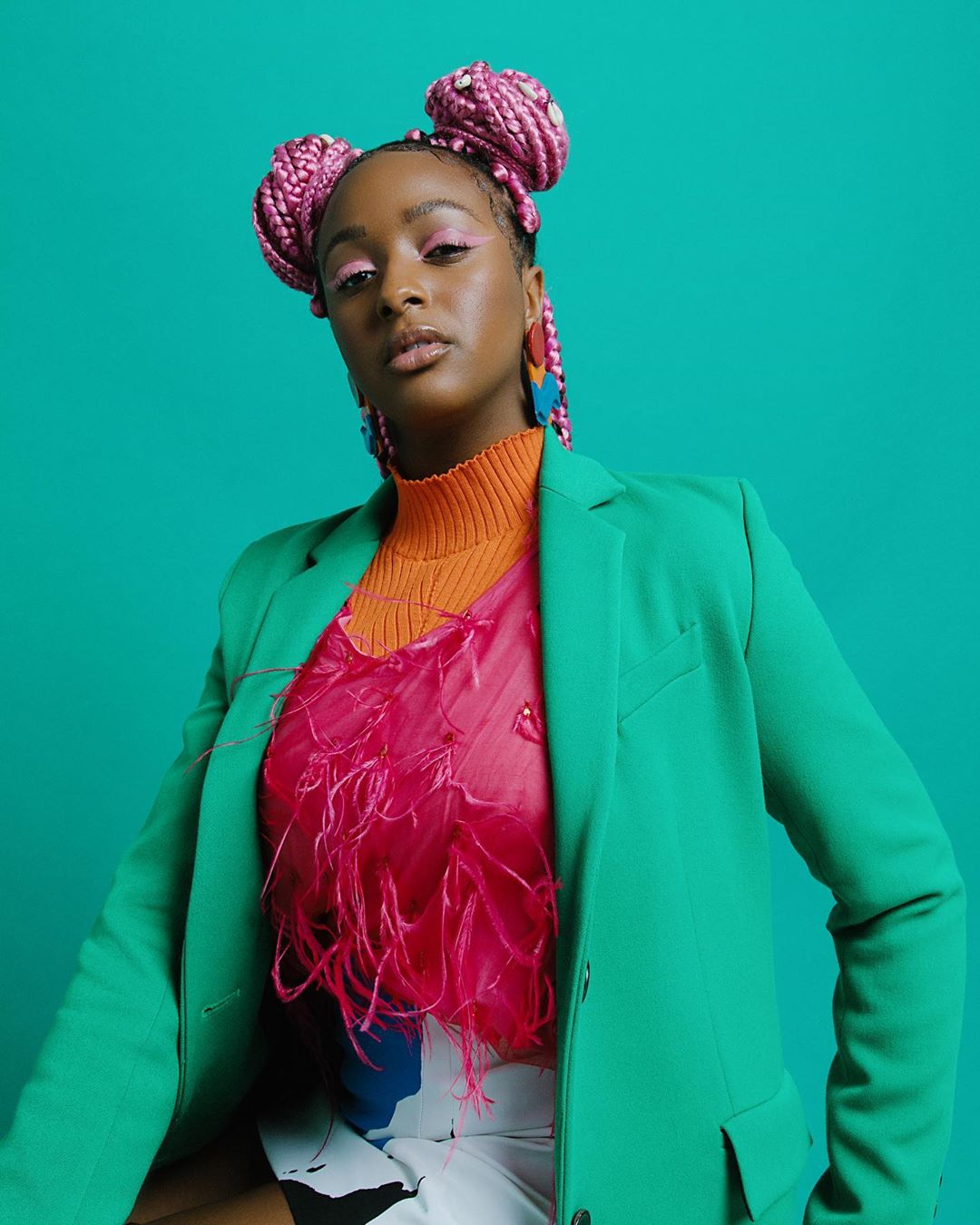 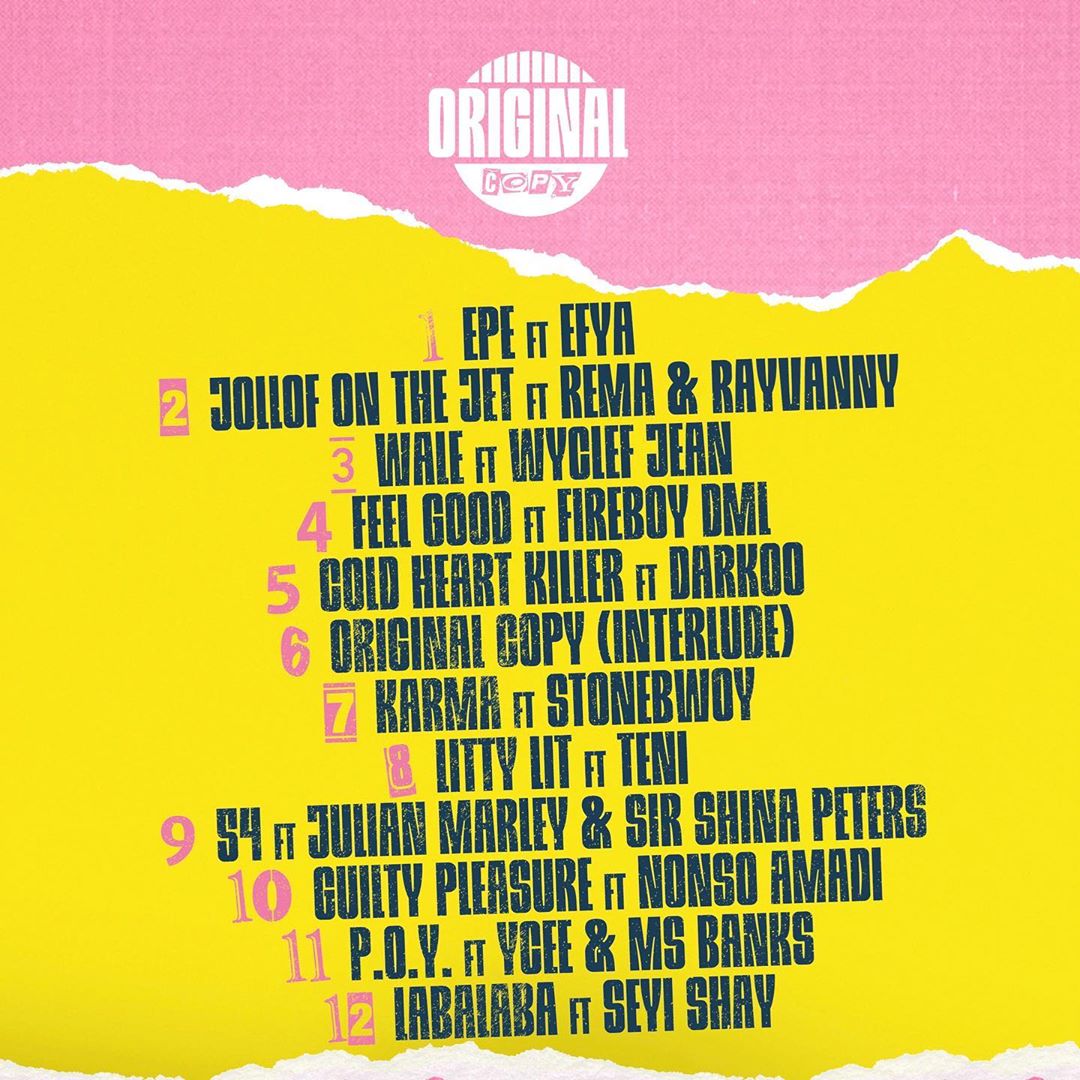 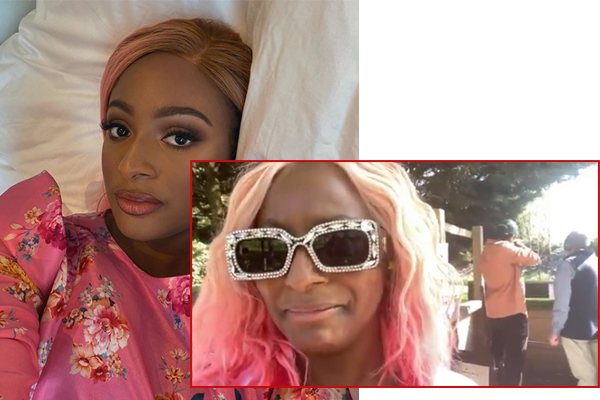 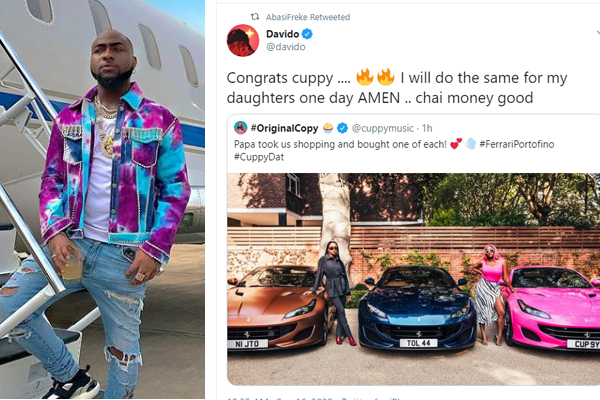 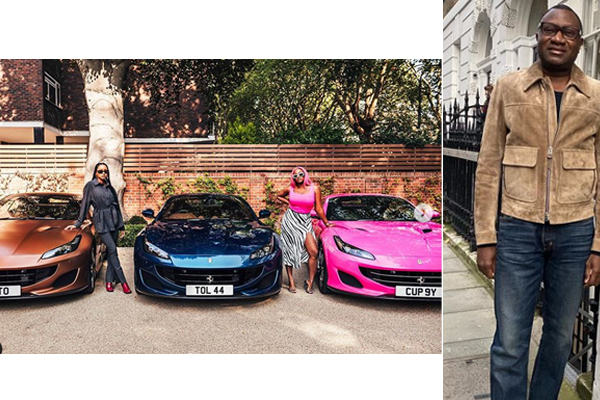 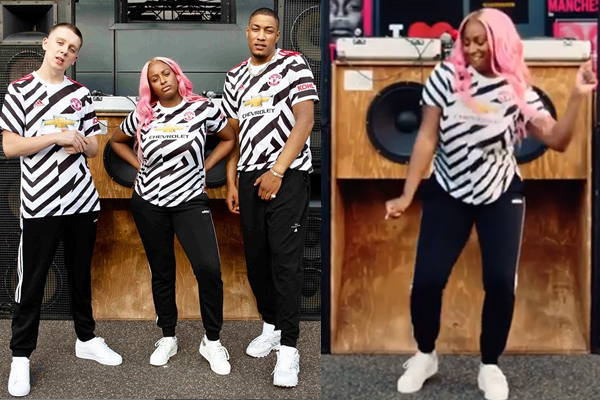