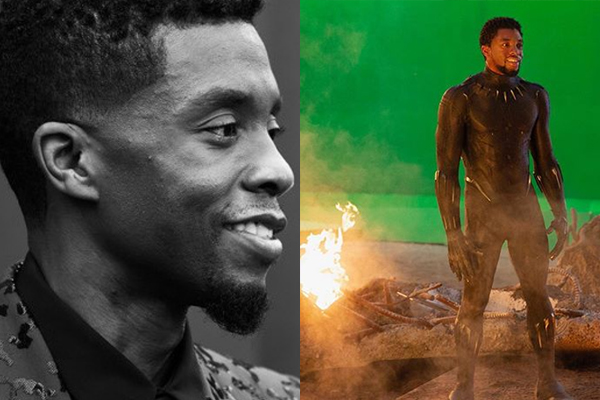 Fans around the world are sharing the late actor’s photos online to express their grief.

“It is with immeasurable grief that we confirm the passing of Chadwick Boseman.⁣
⁣
Chadwick was diagnosed with stage III colon cancer in 2016, and battled with it these last 4 years as it progressed to stage IV. ⁣
⁣
A true fighter, Chadwick persevered through it all, and brought you many of the films you have come to love so much. From Marshall to Da 5 Bloods, August Wilson’s Ma Rainey’s Black Bottom and several more, all were filmed during and between countless surgeries and chemotherapy. ⁣
⁣
It was the honor of his career to bring King T’Challa to life in Black Panther. ⁣
⁣
He died in his home, with his wife and family by his side. ⁣
⁣
The family thanks you for your love and prayers, and asks that you continue to respect their privacy during this difficult time. ⁣
⁣
Photo Credit: @samjonespictures” 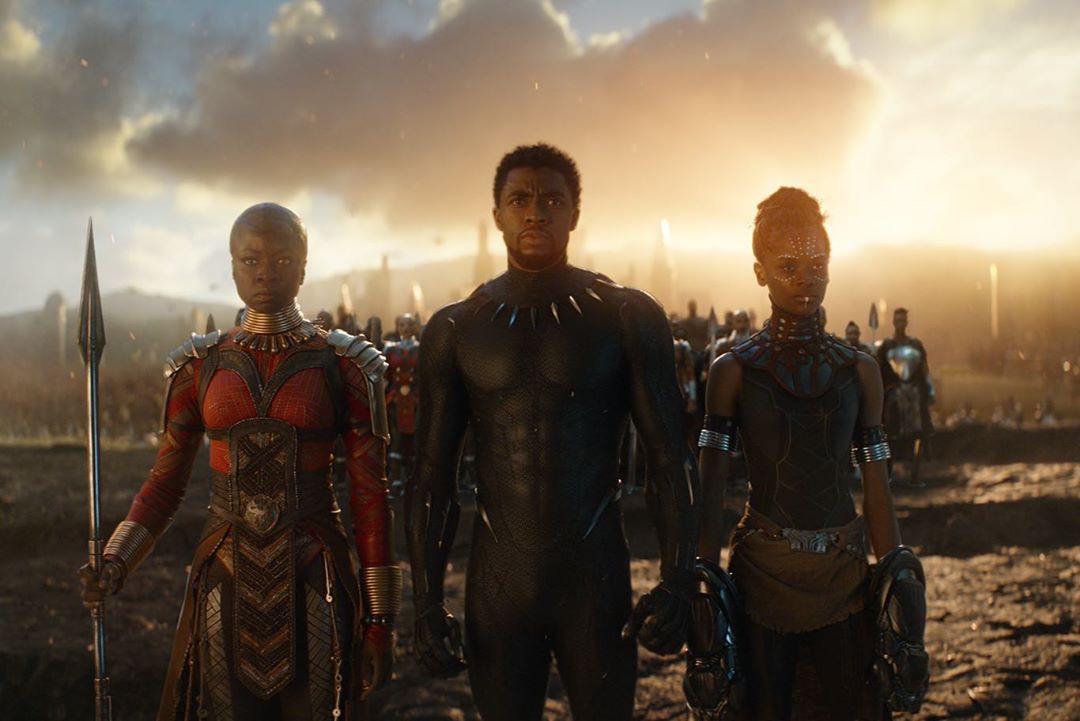 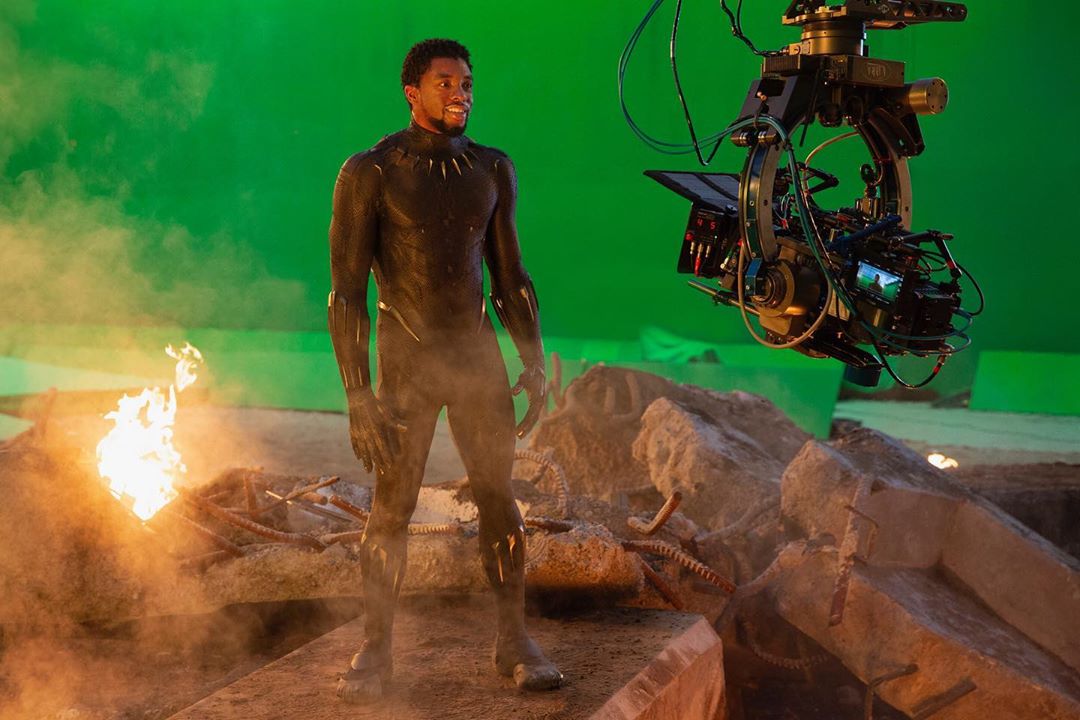 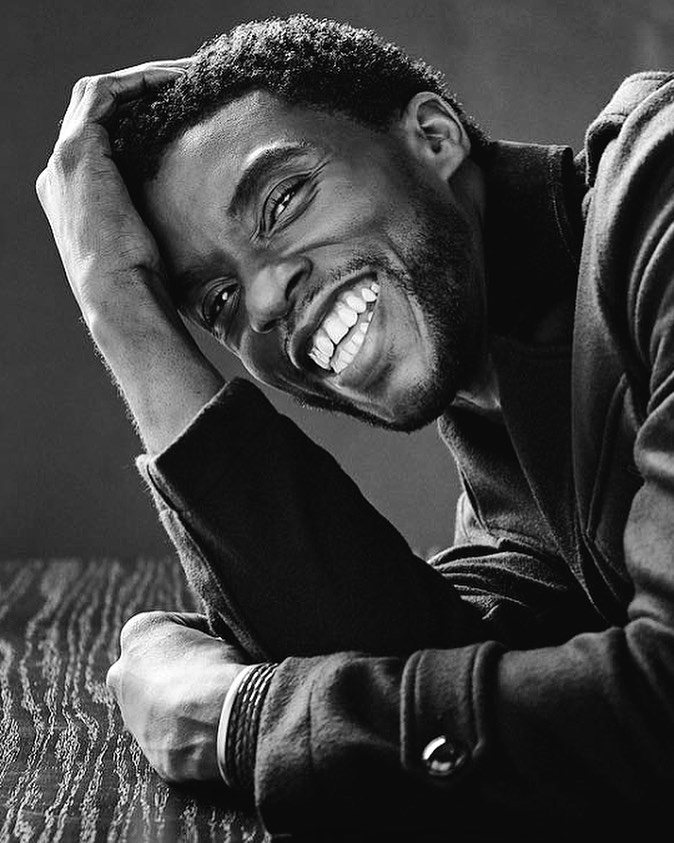 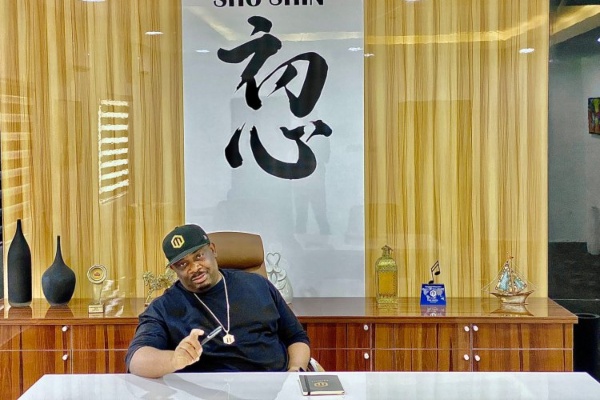 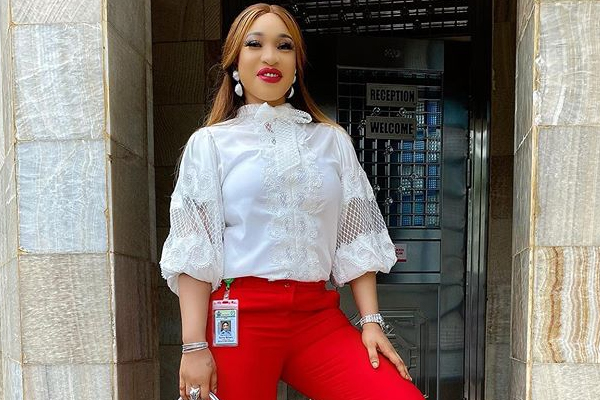 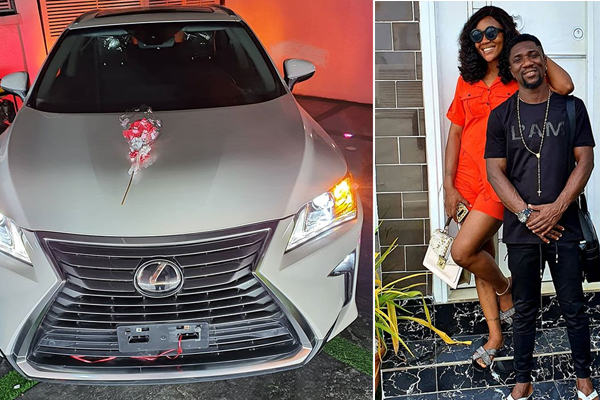 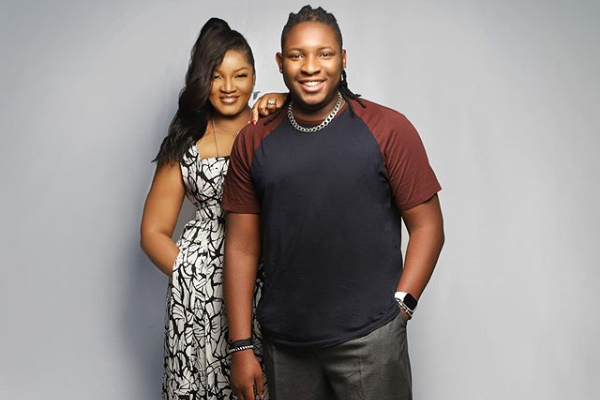